The MNBA-Museo Nacional de Bellas Artes, is an institution opened in 1895, based in Buenos Aires. It hosts in its collection both classic and modern works from Europe and South America.

In the year 2000 a project was intended to open a branch of the museum in Cordoba - a smaller city in Argentina. The museum, 'as a sketch' some people argued, was opened for one month with a show of the Argentinian artist Julio Le Parc attracting a wide amount of people, whereafter the space became disabled. After years the building remains empty and its facade has been used to write political propaganda, graffiti and tags. The project Déjà Vu, consisted of making a mimic "restoration" over the museum walls, rescuing and painting again both the logo of the failed museum and all the old graffiti and propaganda founded in situ.

The project was made with the collaboration of the Figueroa Alcorta art school students and teachers, for the event Afuera, arte en espacios públicos curated by Gerardo Mosquera and Rodrigo Alonso 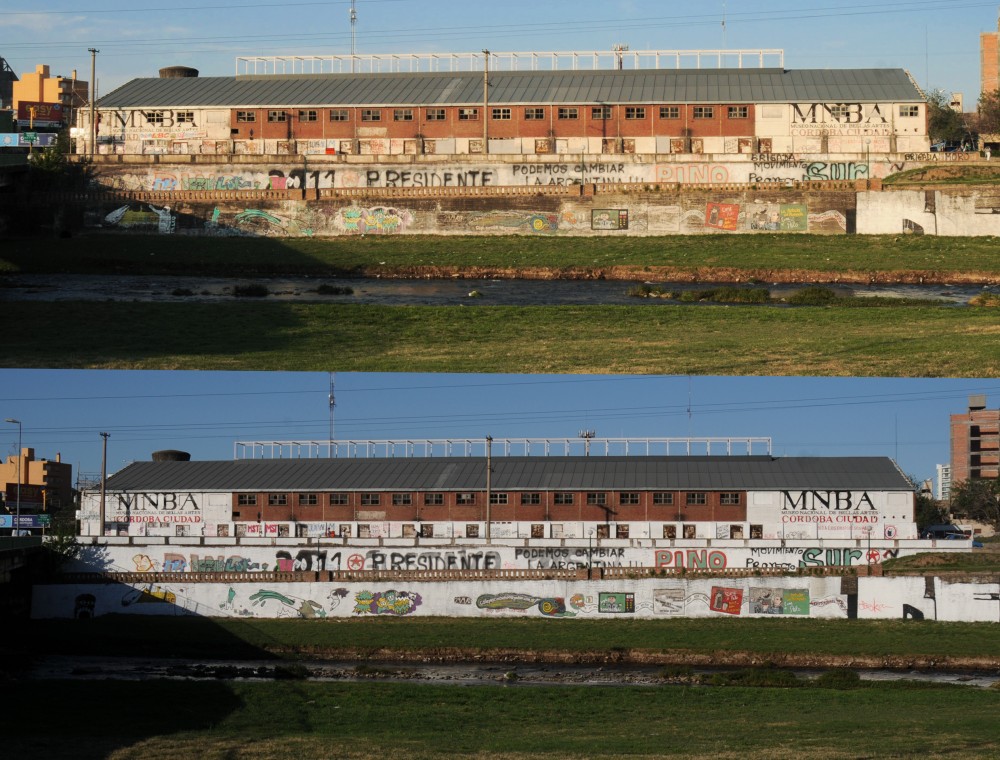 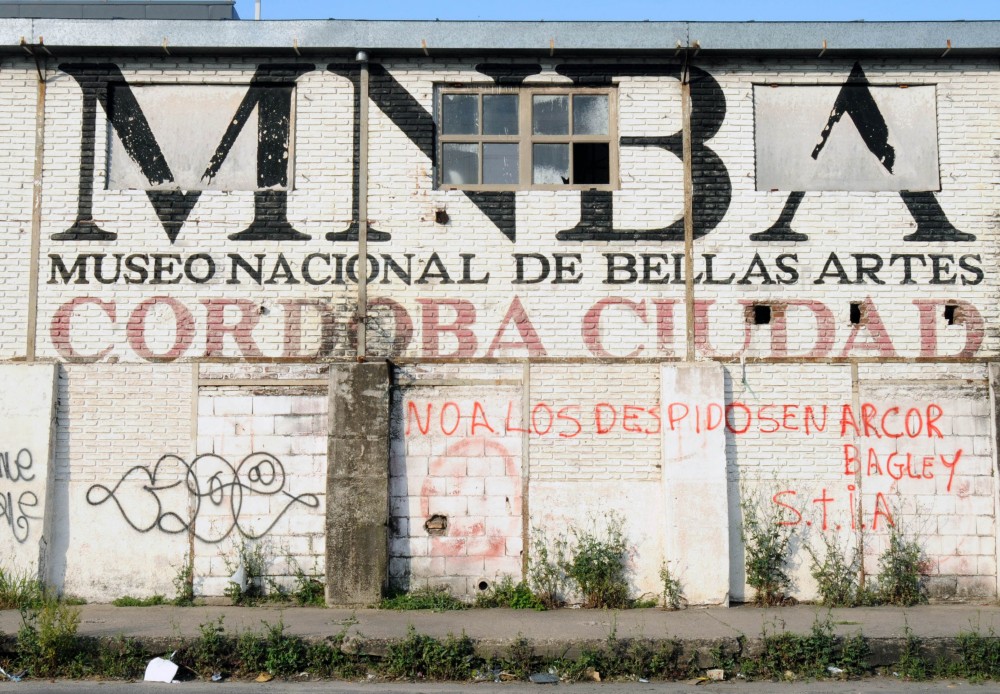 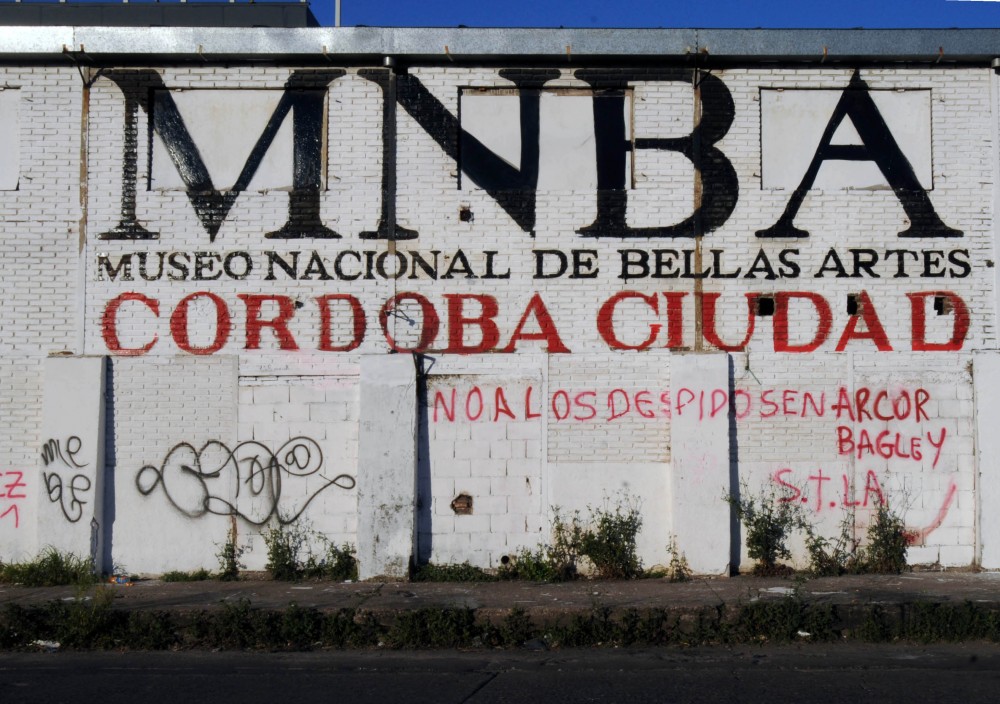