The project is divided in two instances:
Capital / The Sinister Skillfully Written and
Capital / Sinister Manuscript.

Capital / The Sinister Skillfully Written are three long canvases where the contents of Marx's Capital (taken from an illegal Spanish version ) are hand written.

Capital / Sinister Manuscript departs from the same illegal text in Spanish, written in this case by a right handed person with her left hand. The outcome is a publication series: three different editions where the only legible part of the text is the prologue. The first edition consists of five hundred paperback volumes to be commercialized in bookshops and art spaces, the second is an edition of ten luxury volumes, and the third is a larger edition of a “pirate” cheap version, to be distributed for free in street bookshops. This edition has been already inserted in the streets of Bogotá and Havana.

The prologues of the books are interventions on two texts -extracts- written by Marx in different periods of his life. 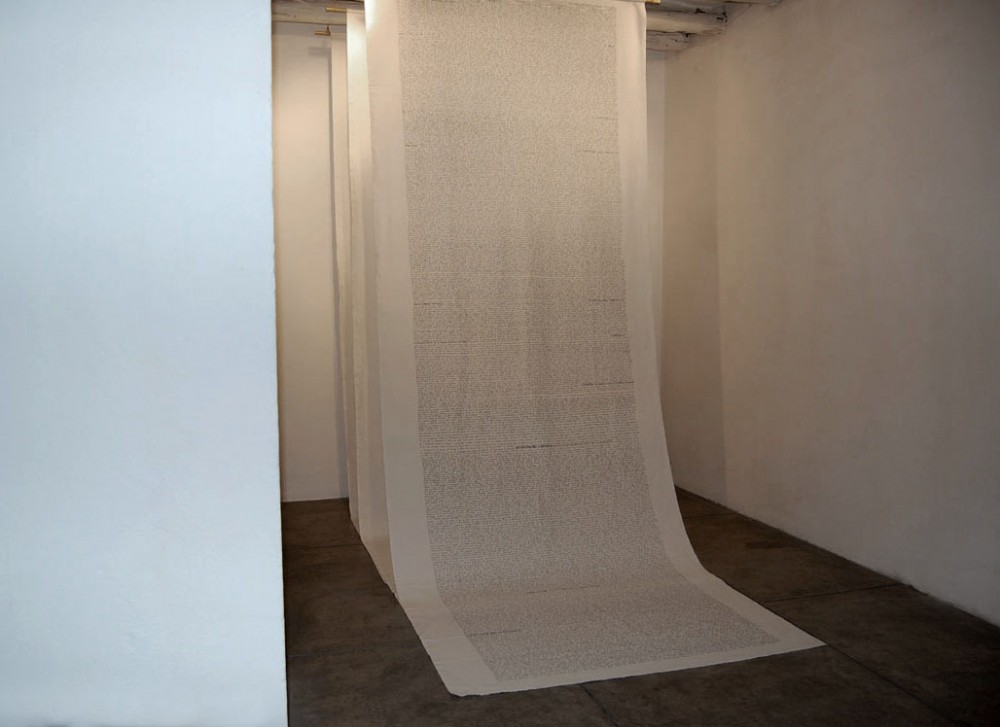 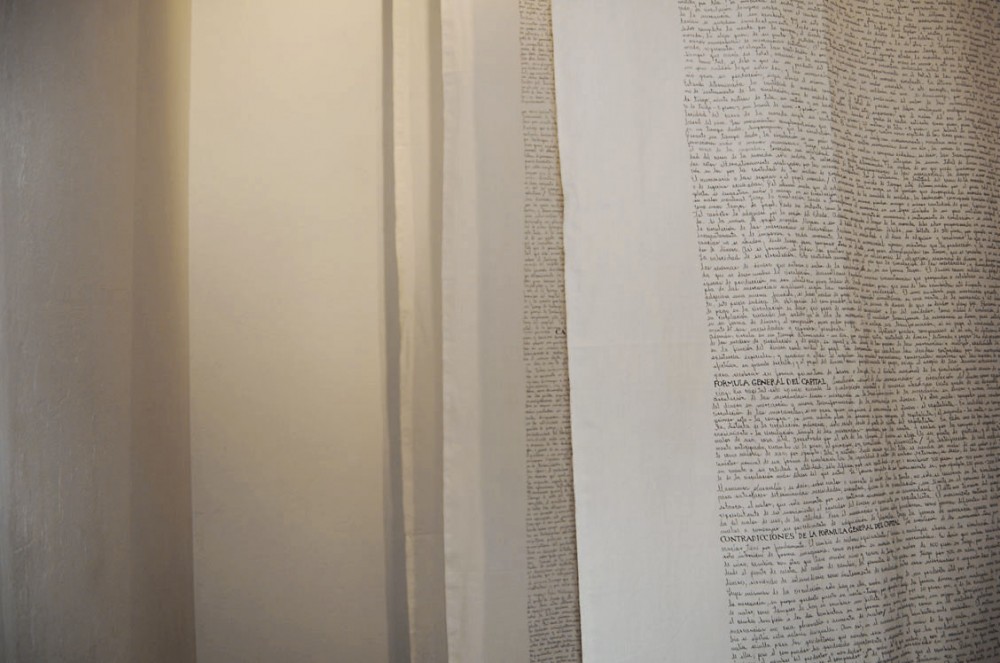 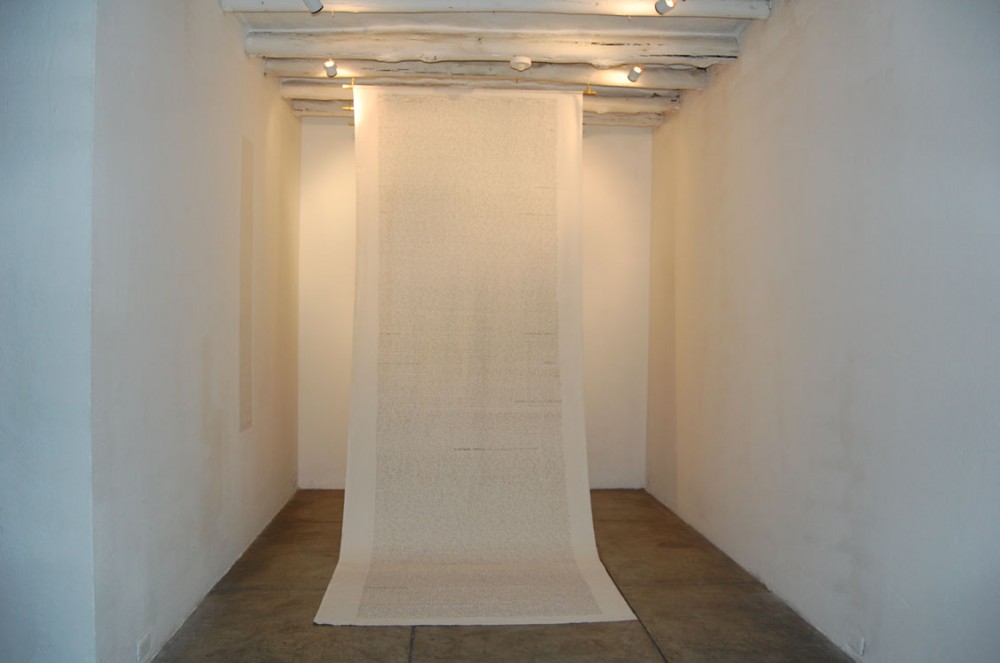 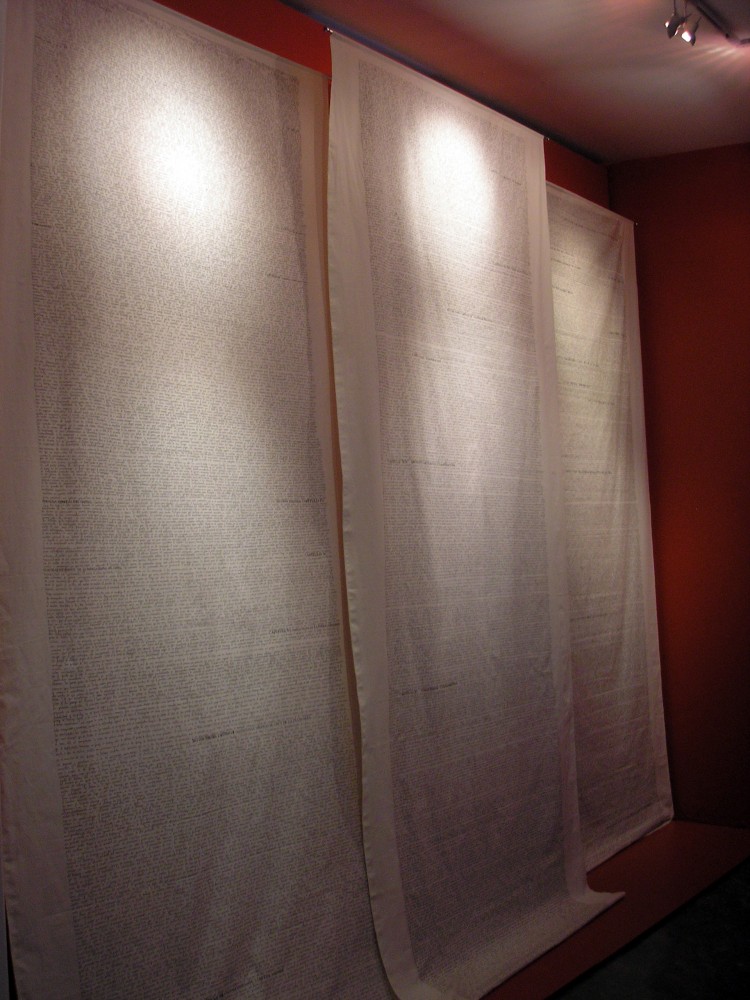 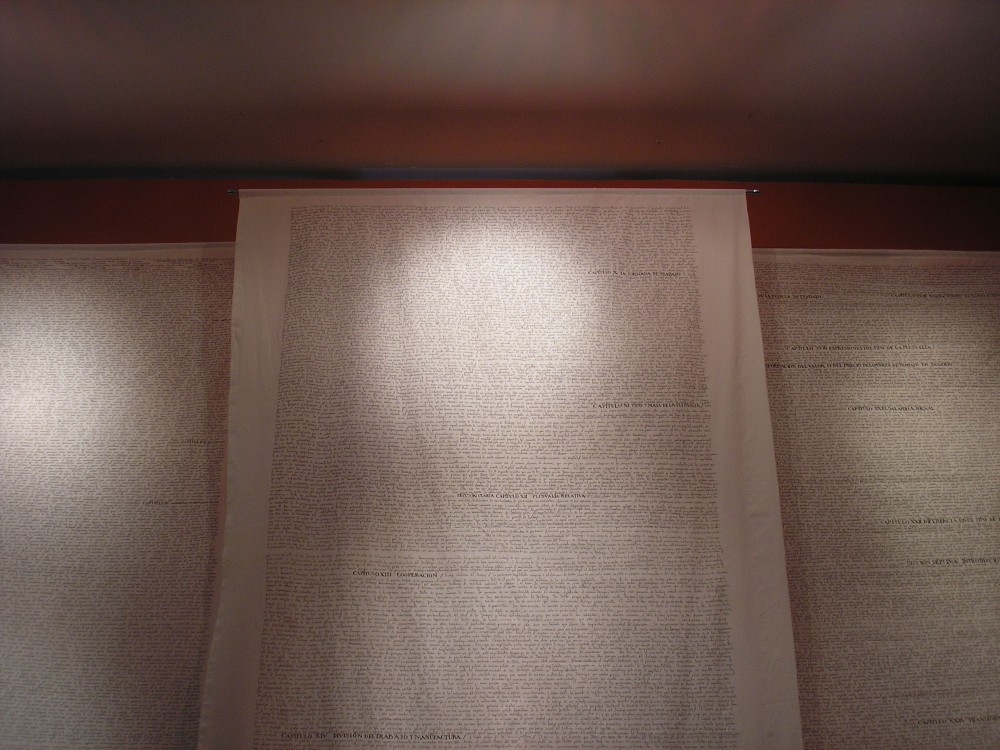 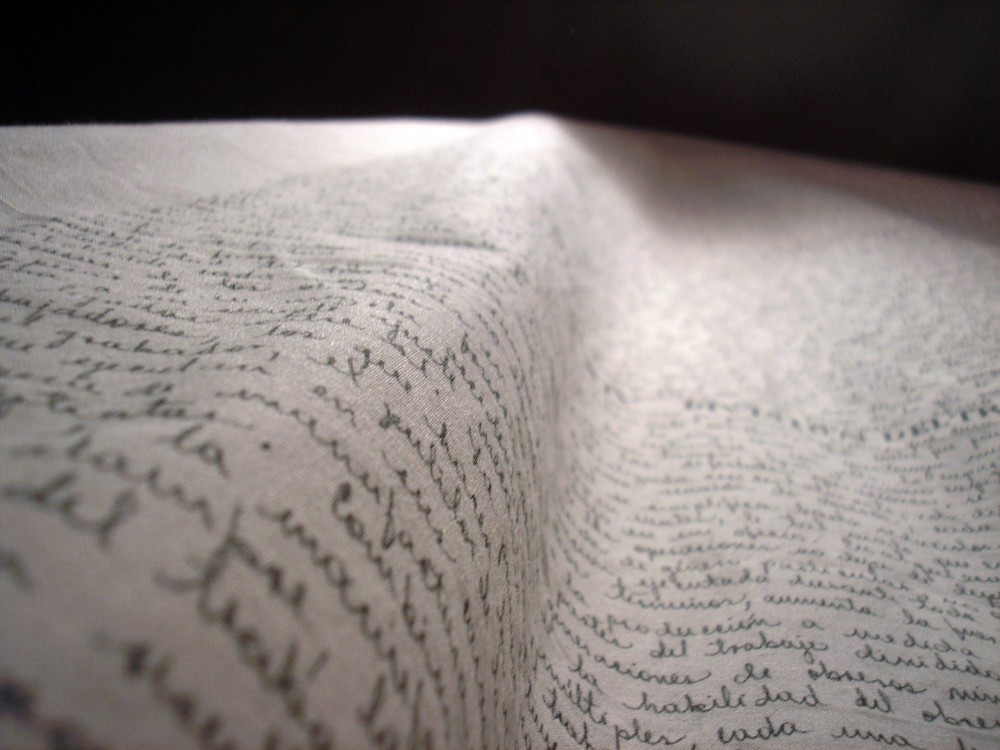 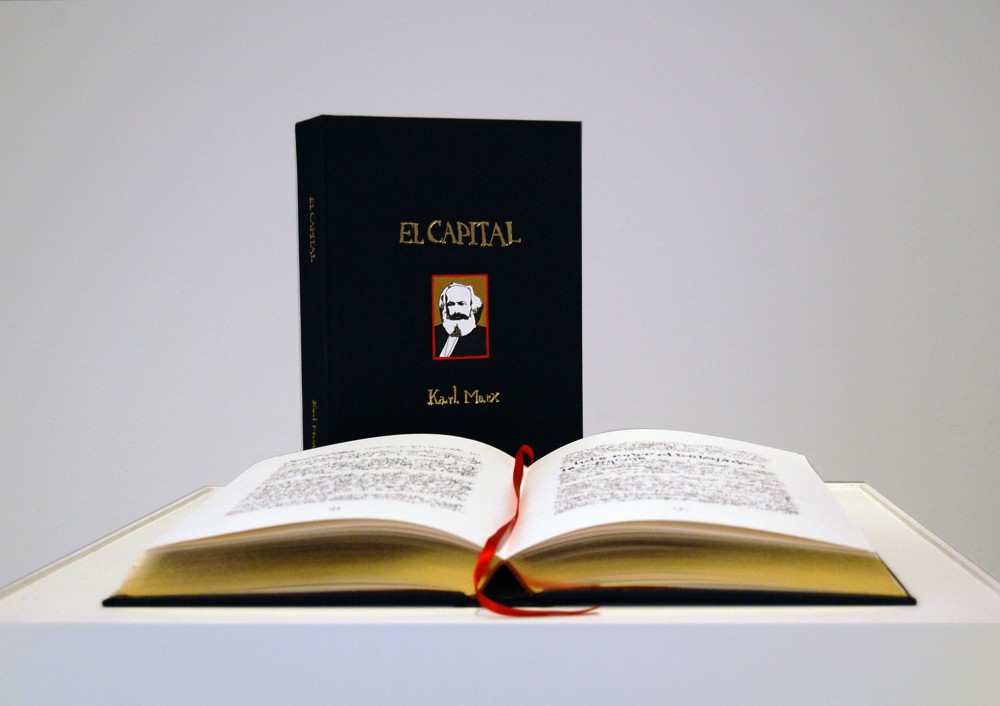 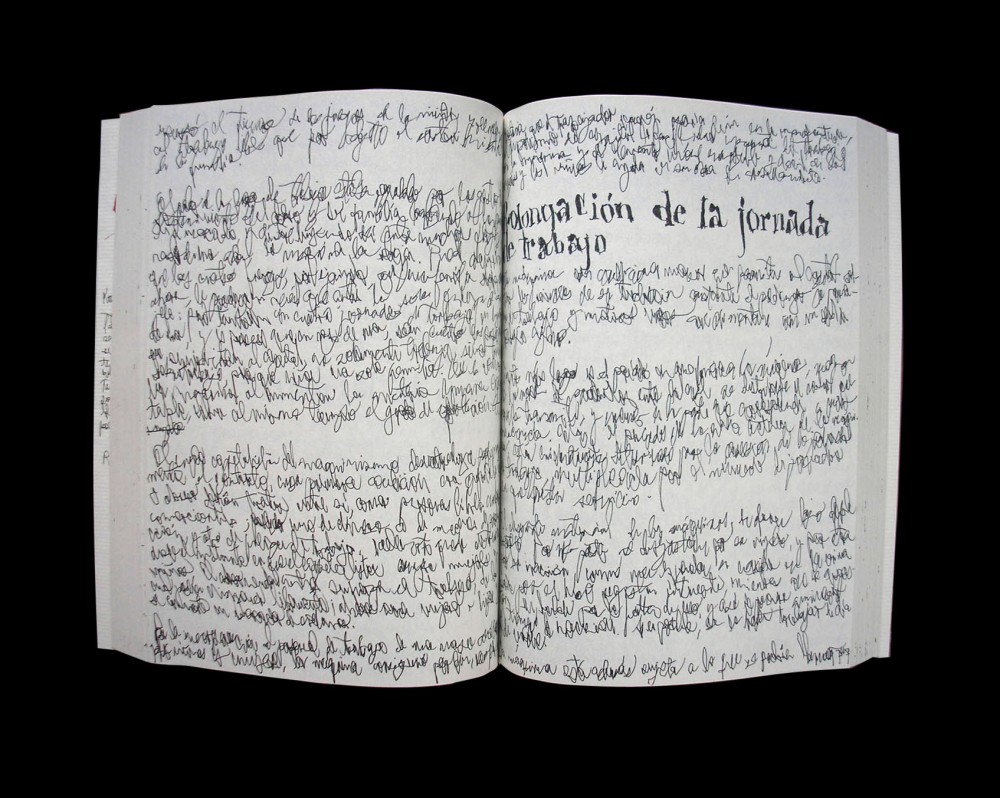 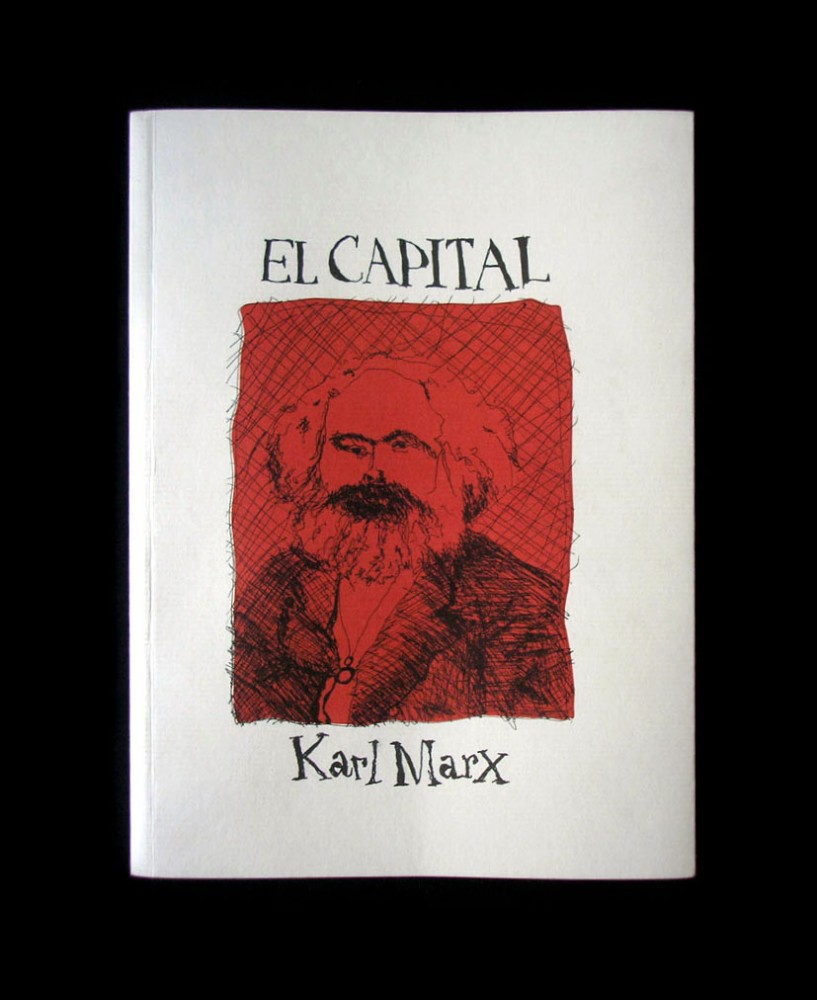 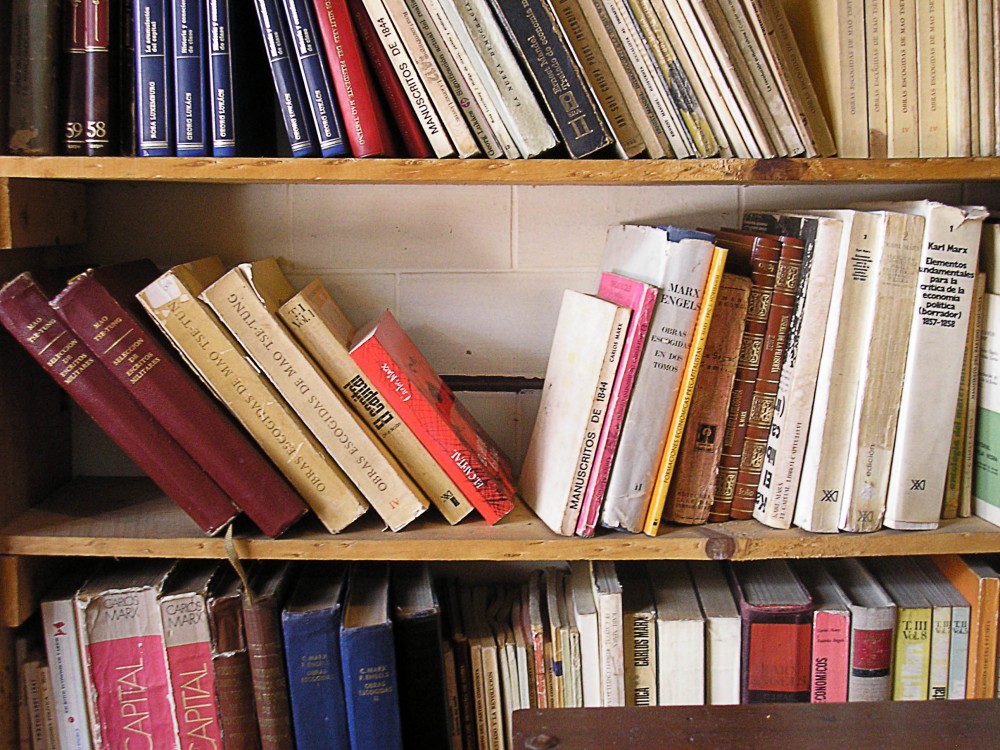 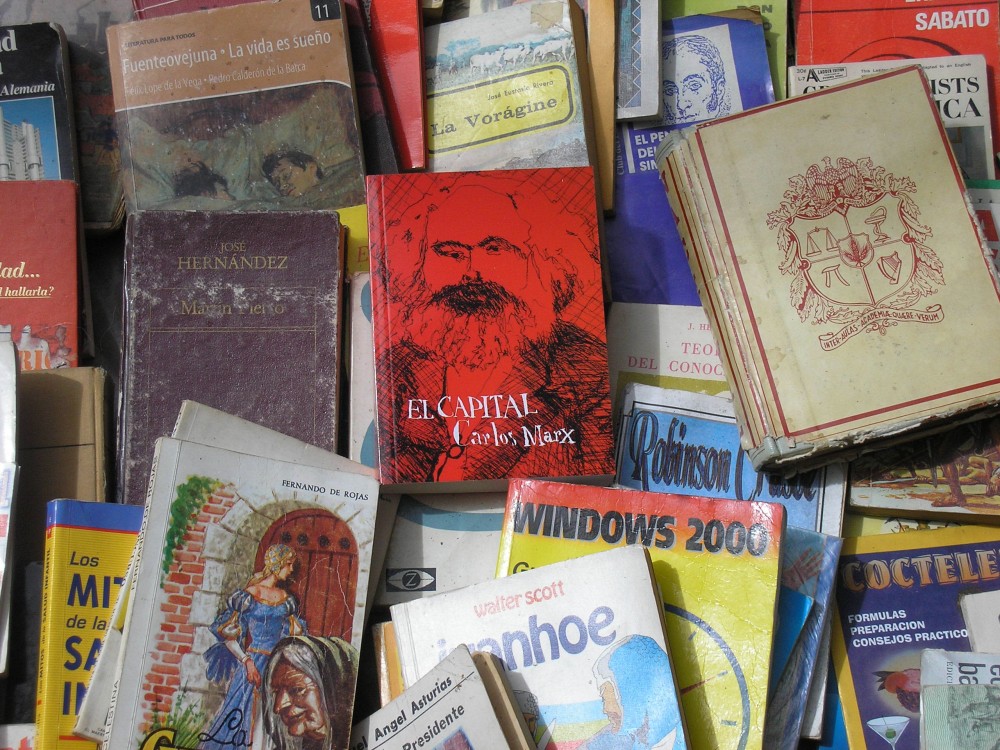 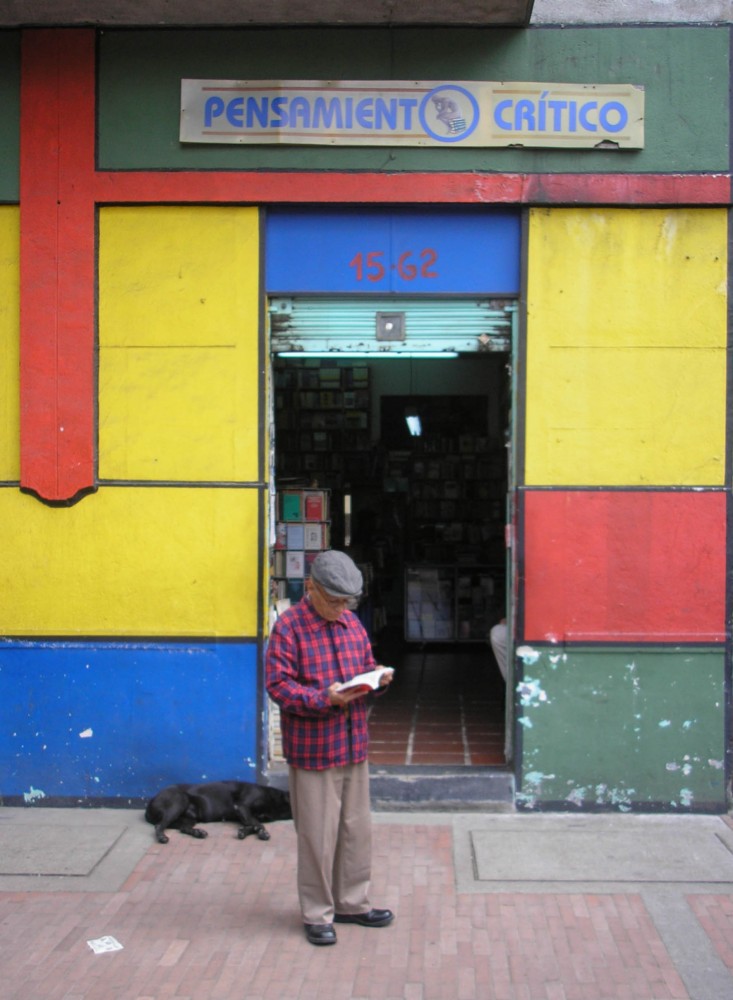 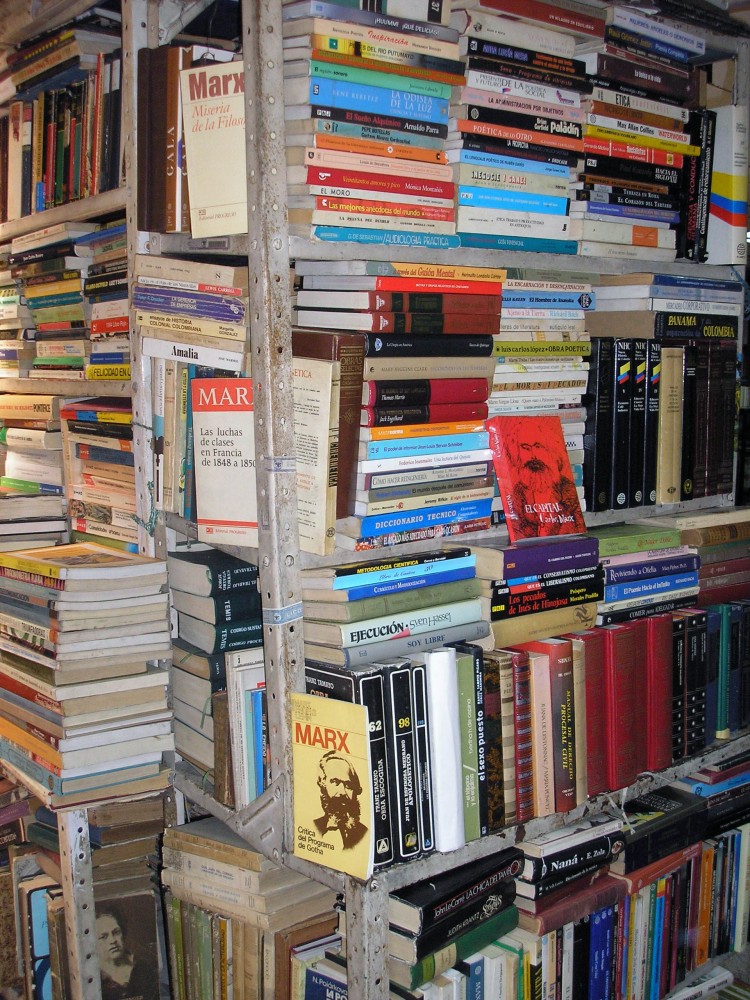 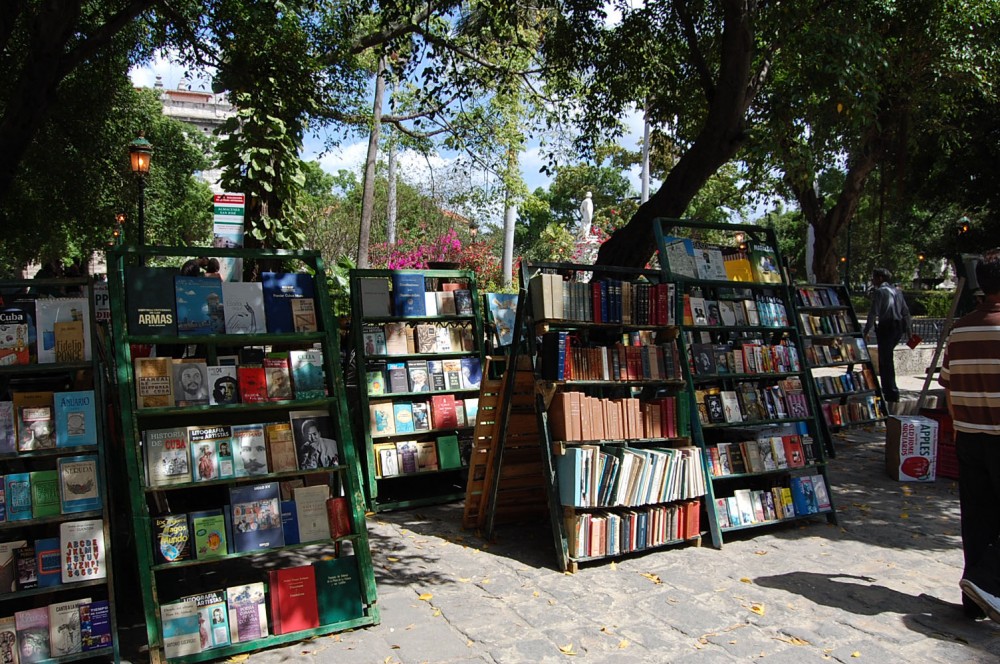 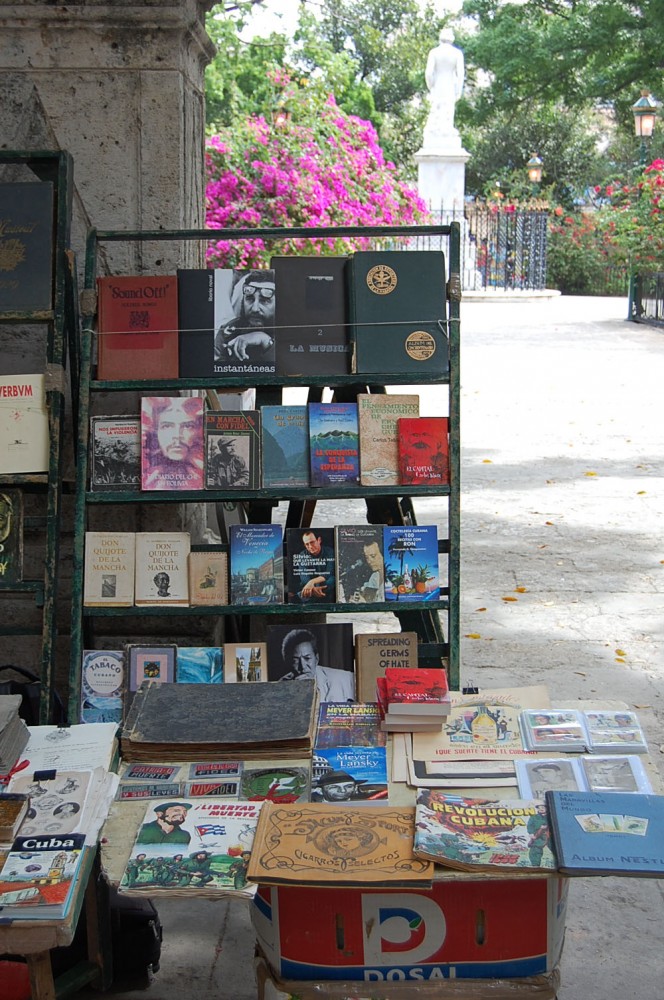 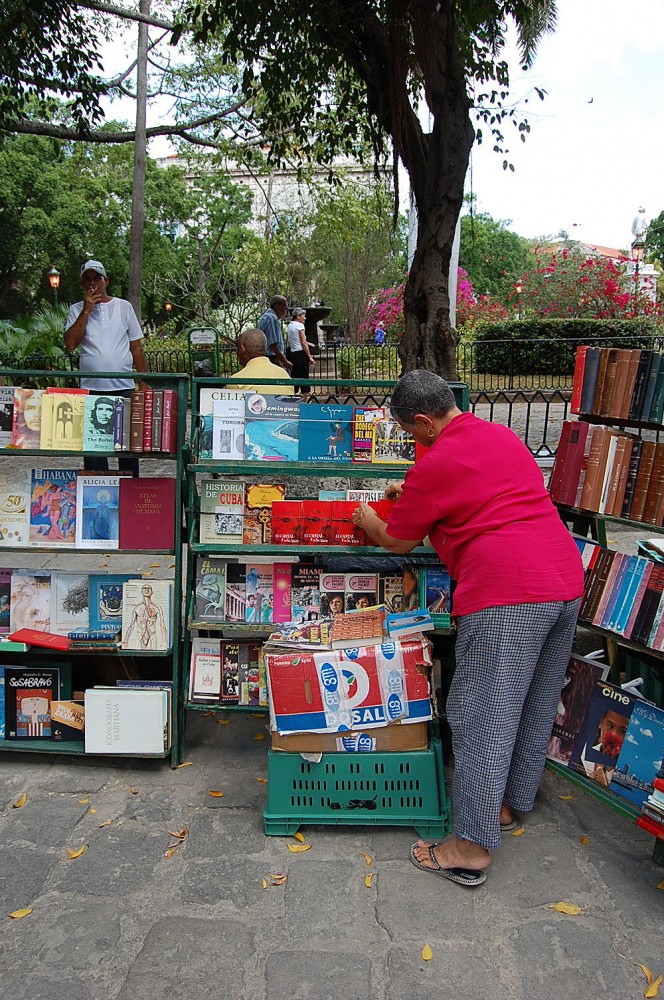 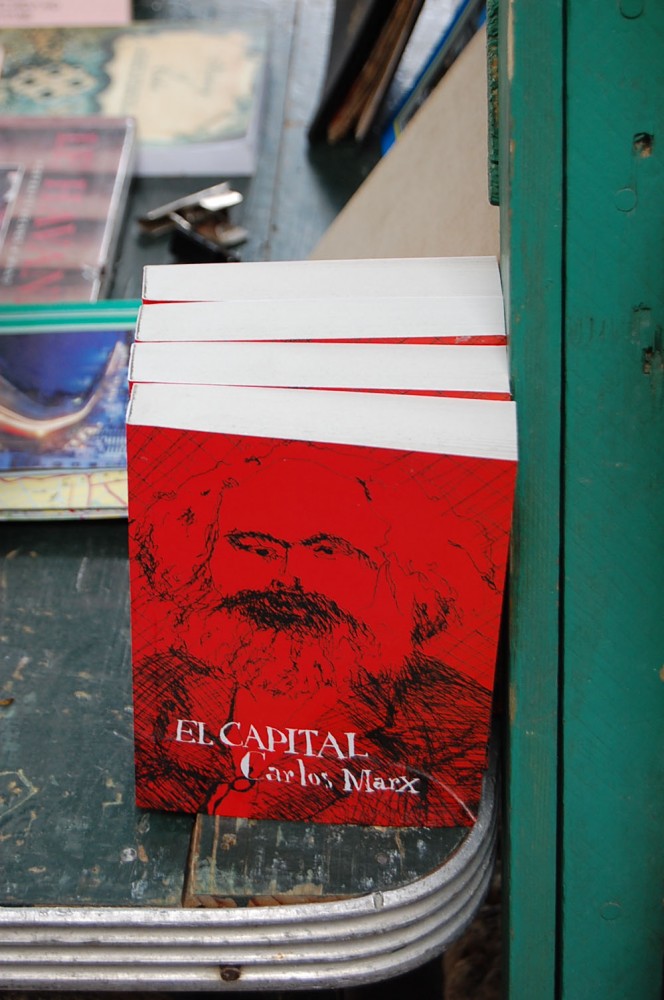 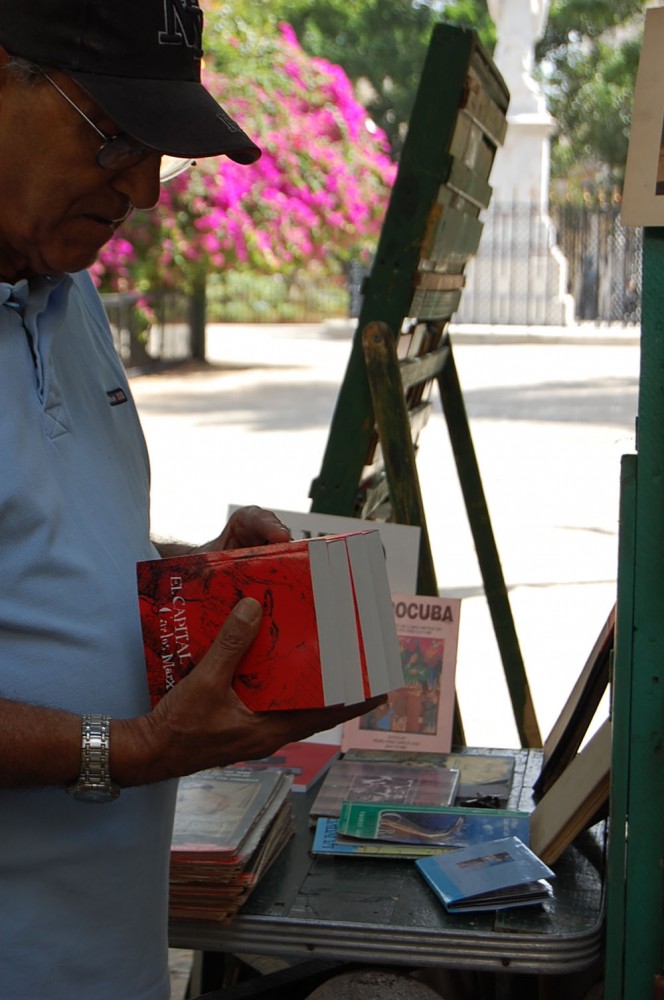 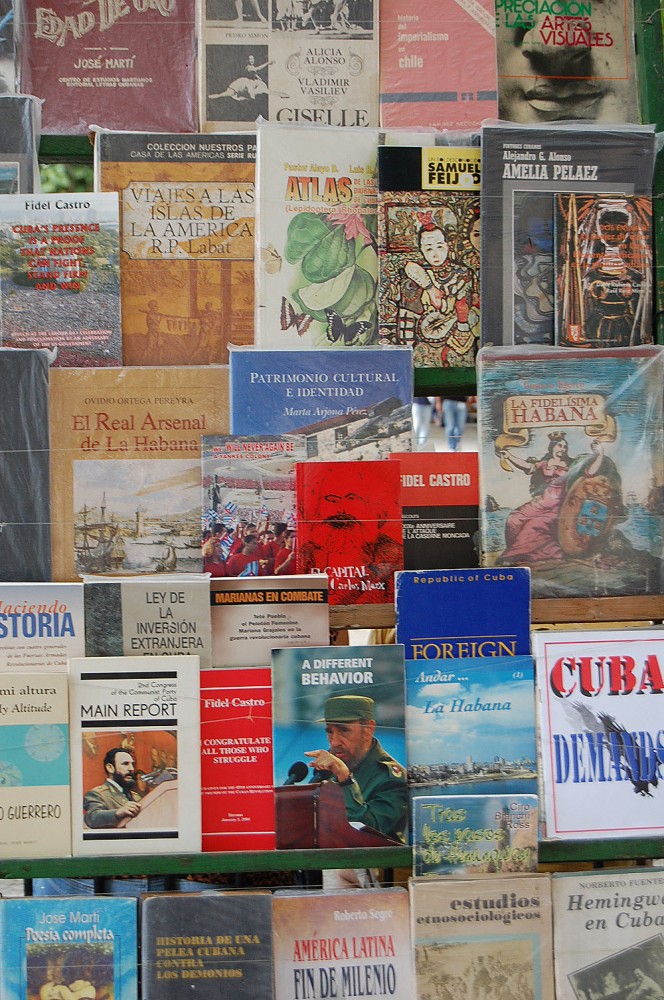 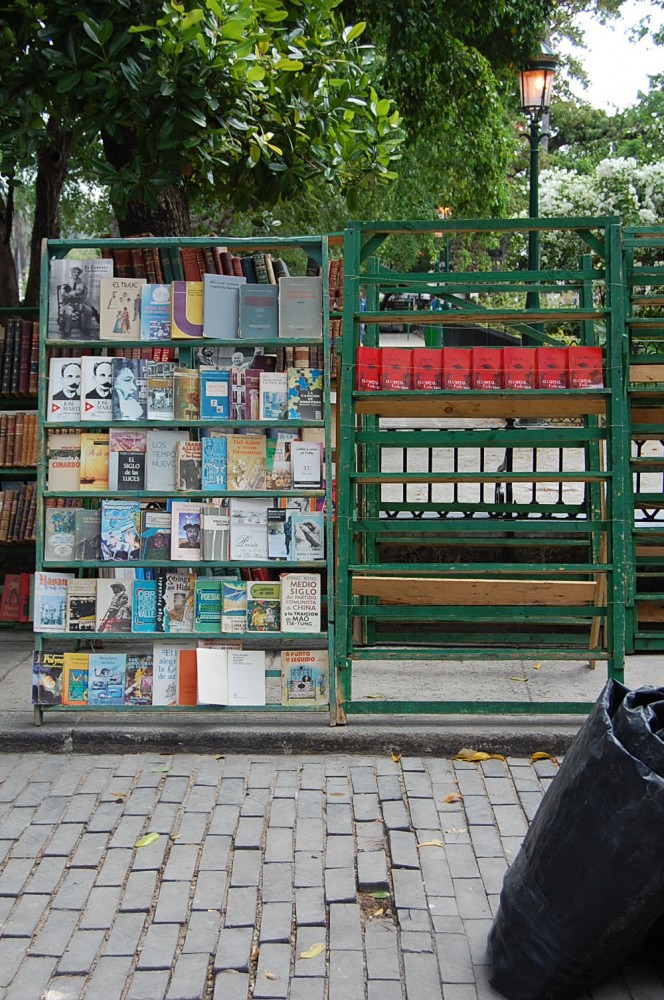