I Am Life and Life is Beautiful

“Three memorials dedicated to Rosa Luxemburg were visited in Berlin, with the aim of finding some of the plants depicted in the notebooks that compose her botanical collection. A filmed conversation with herbalist and dancer Shelley Etkin weaves body and history in an attempt to unveil the intangible fabrics of patrimony.”

A visit with herbalist and dancer Shelley Etkin was done to the aforementioned places in order to find some of the same plant species kept by Luxemburg in her herbarium, while at the same time having a conversation about the plants characteristics, rubrics, healing capacities and symbolic powers as understood from different cultures. The years during which the plants in Rosa’s herbarium were collectected mark historical events vía a set of texts written in the video, highlighting aspects of Luxemburg’s life, context, and her positioning as a political dissenter. 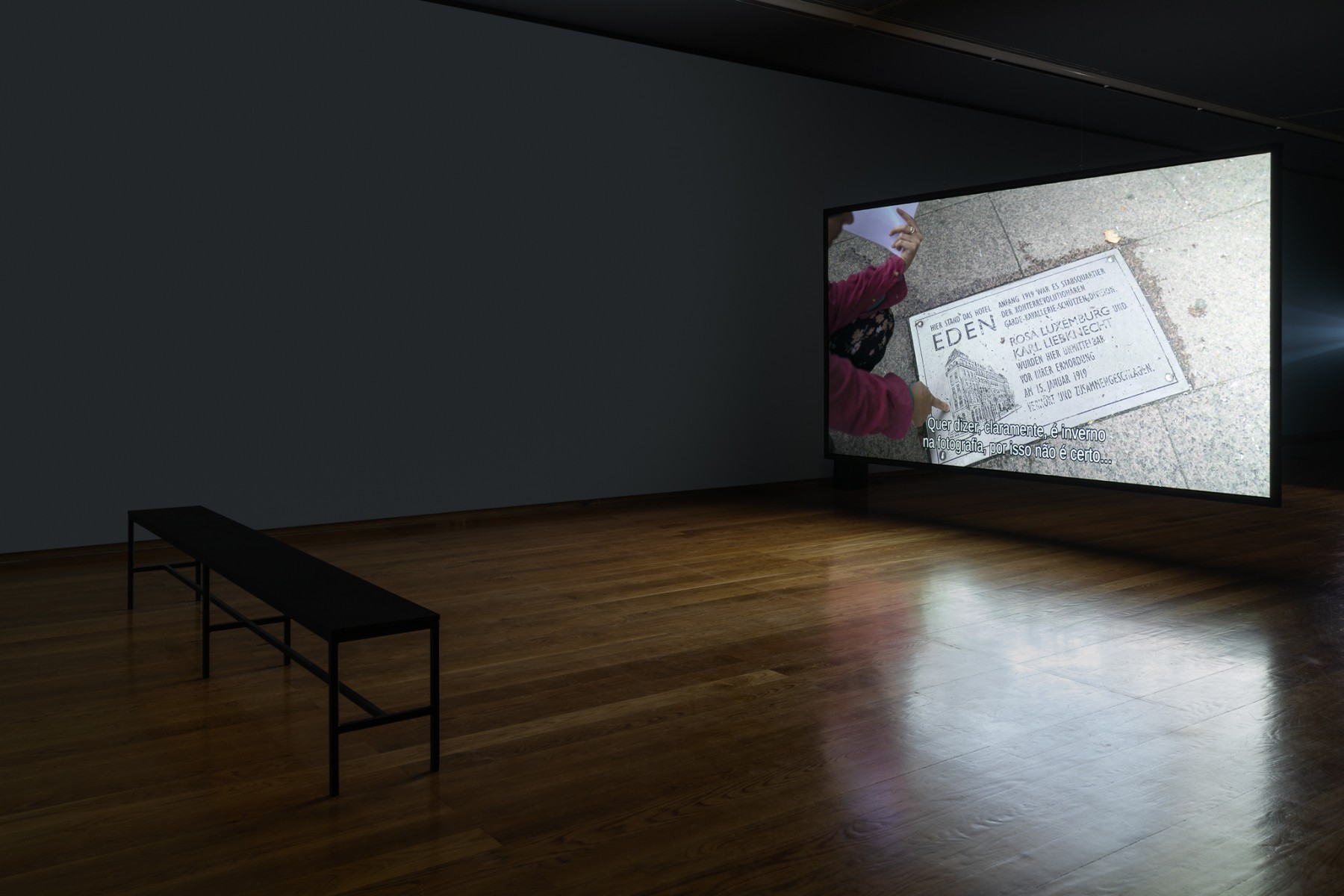 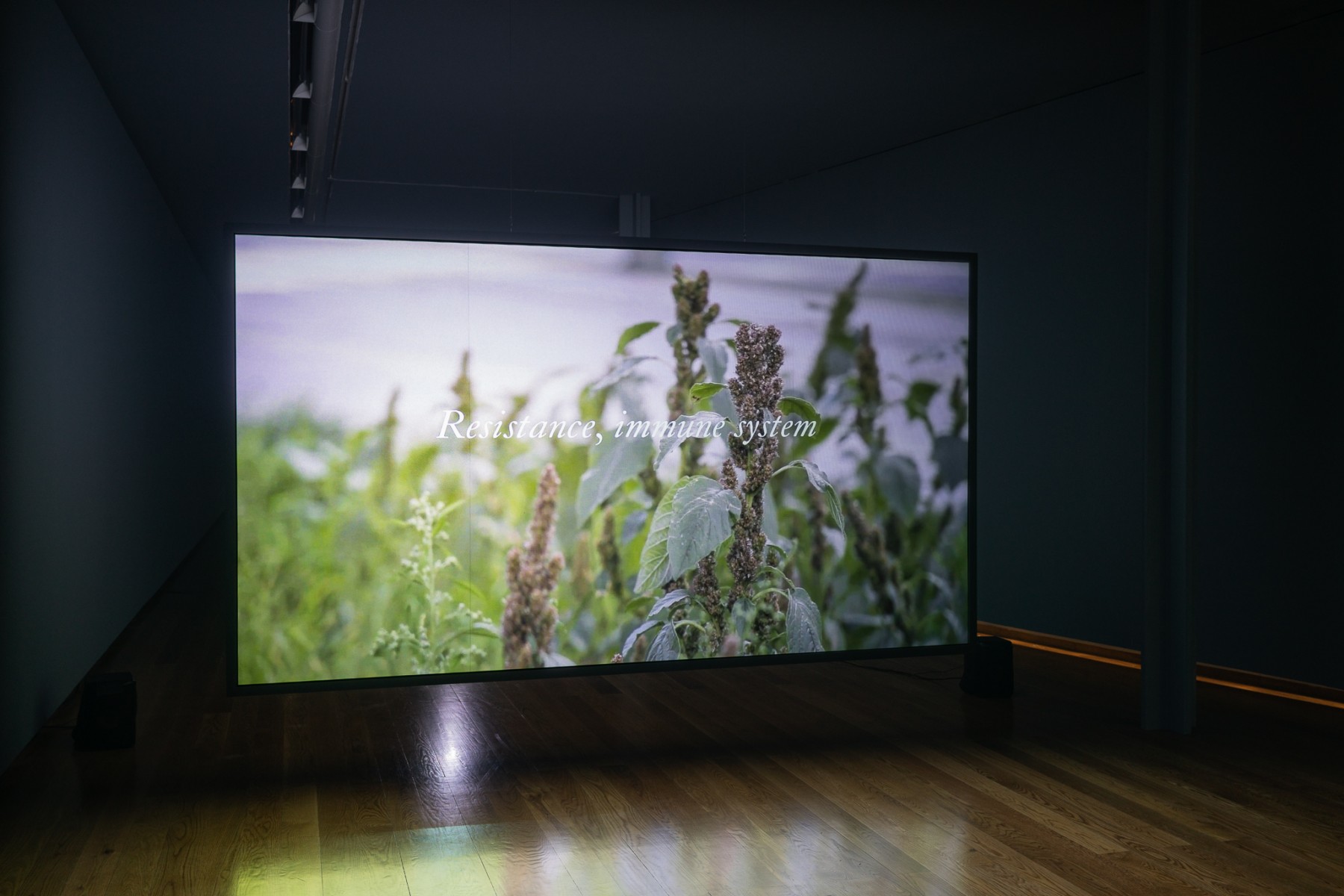 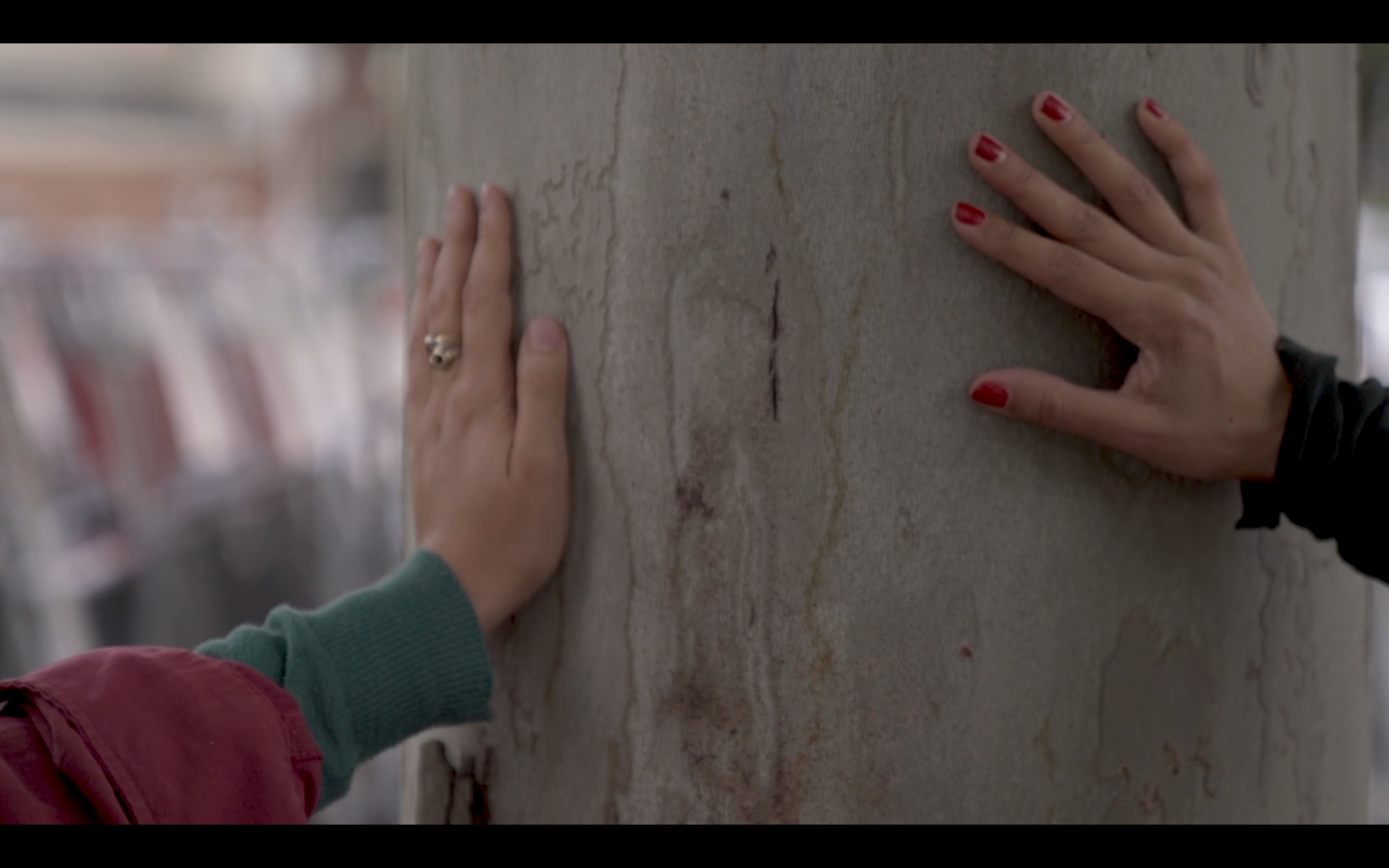 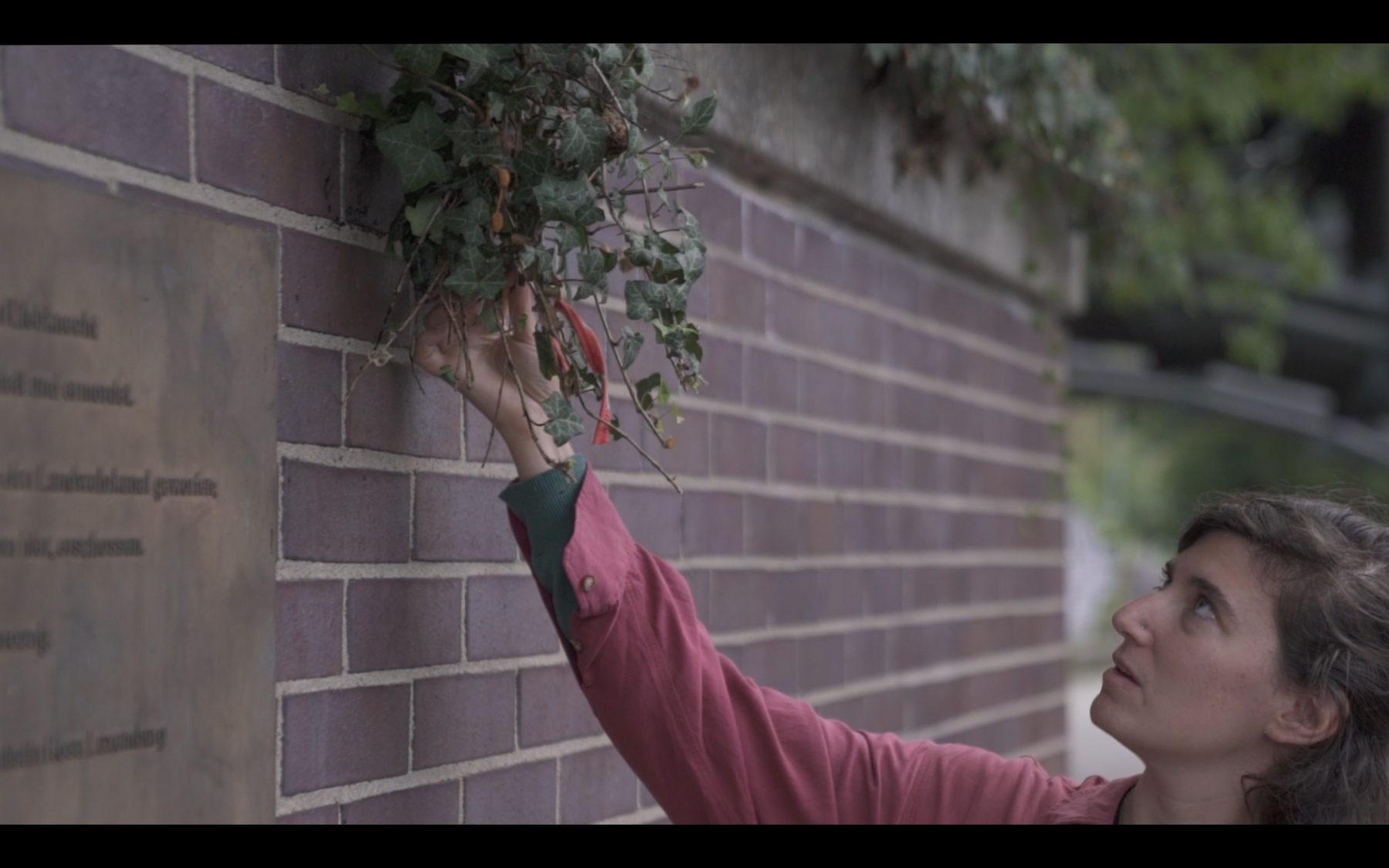 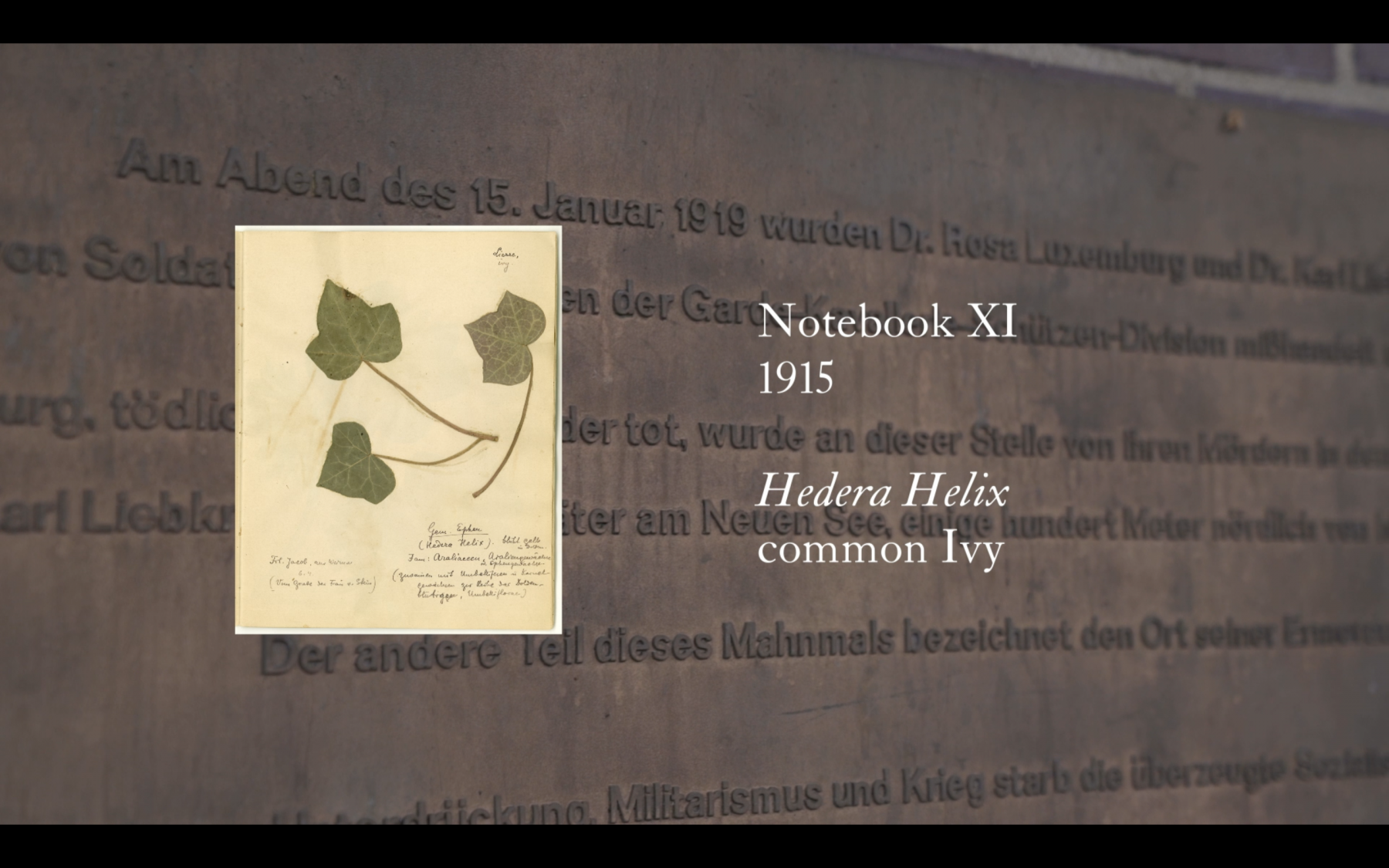 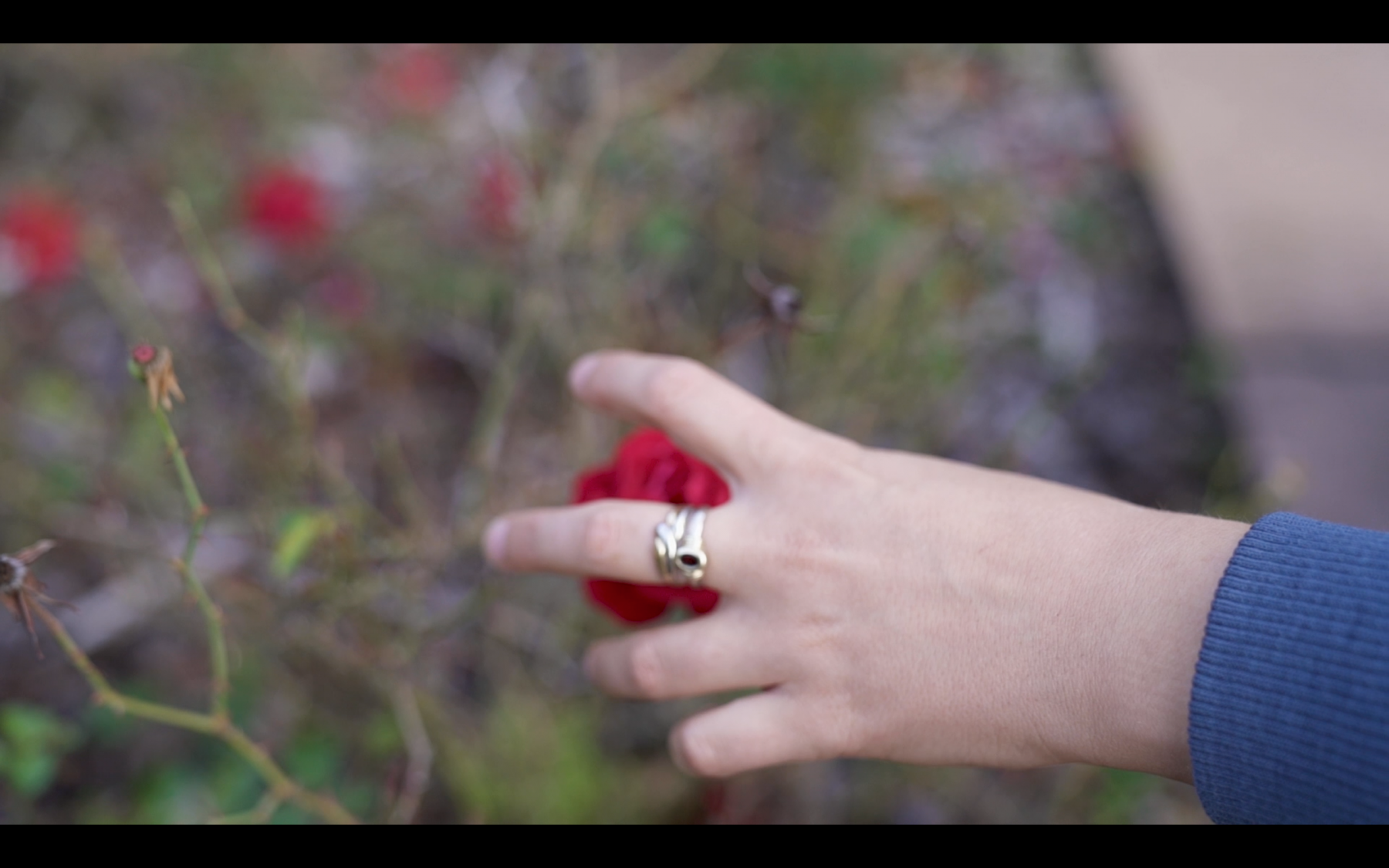 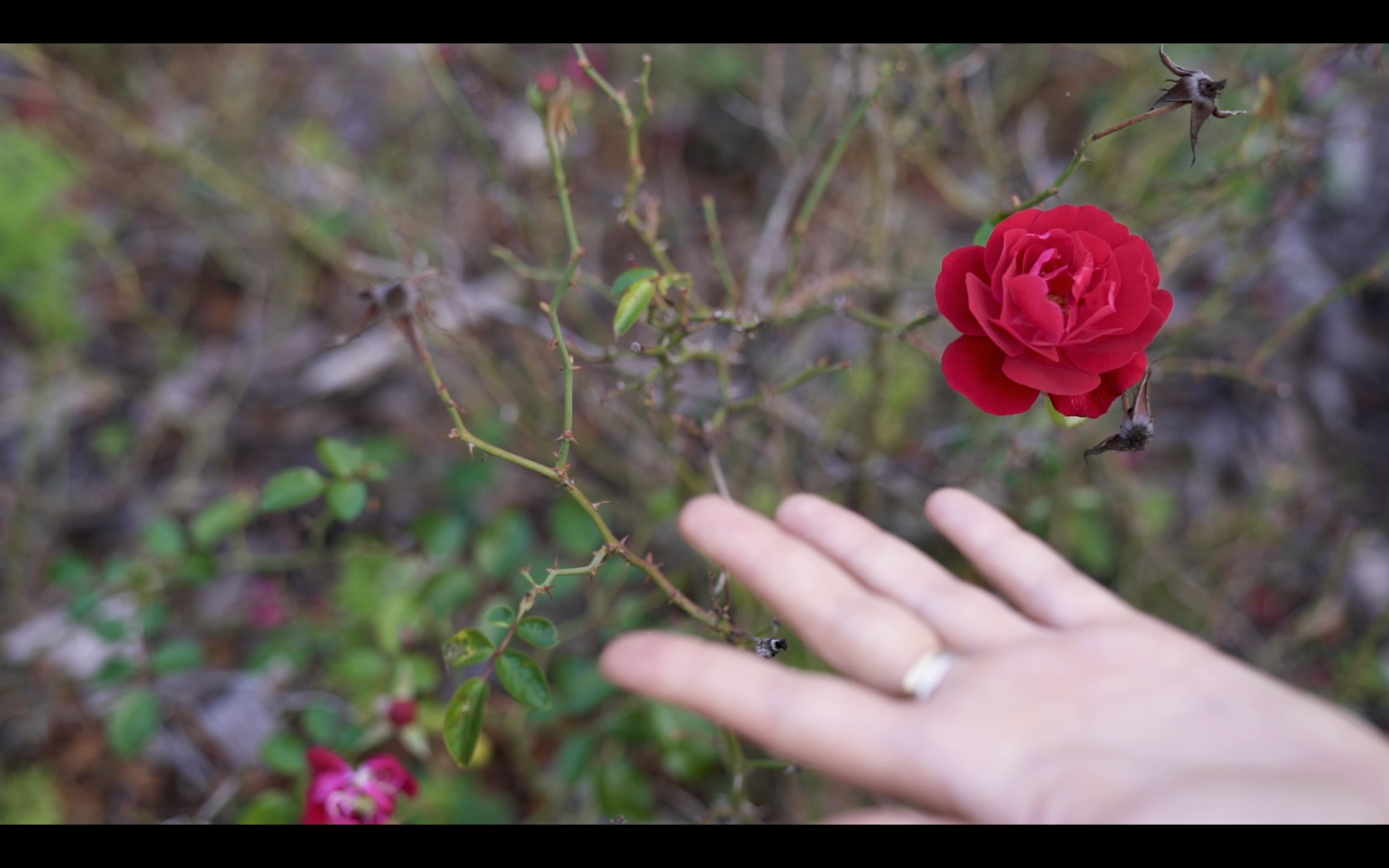