Granite stones were found in different places whose particular social history would be attached with women and colonial subjects' struggles in the city of Porto. Military institutions, monuments, former prisons, among others would be visited. After stones were taken away from these sites, they were wrapped in flowers and branches of the plant Brugmansia Arborea, originally from South America, which is cataloged as "invasive" in Portugal. While granite stones have small traces of uranium among their metal components, the angel's trumpet -Brugmansia- plants have as one of their main alkaloids substantial amounts of scopolamine (originally isolated as an anesthetic and misused in military interrogations and crime). 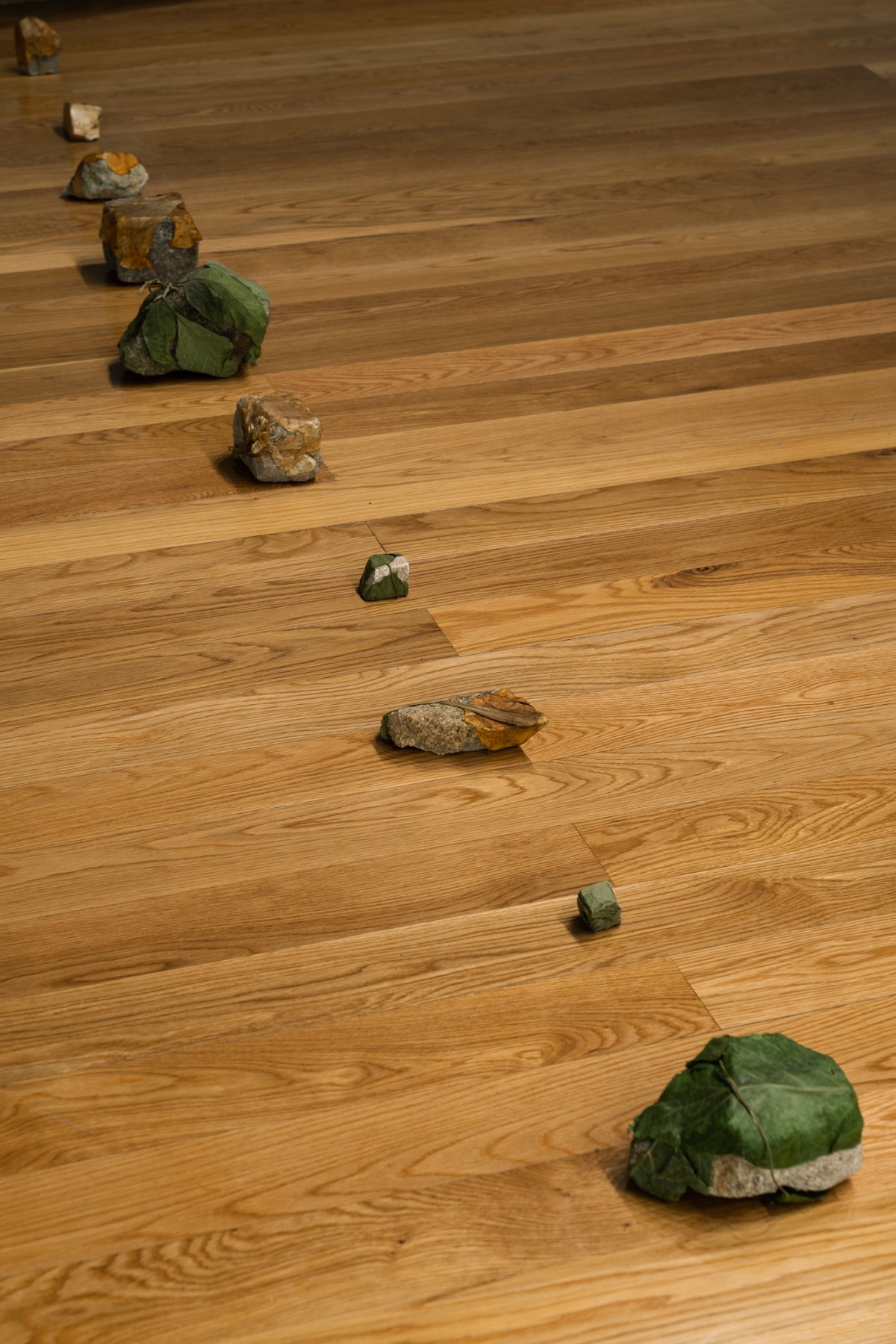 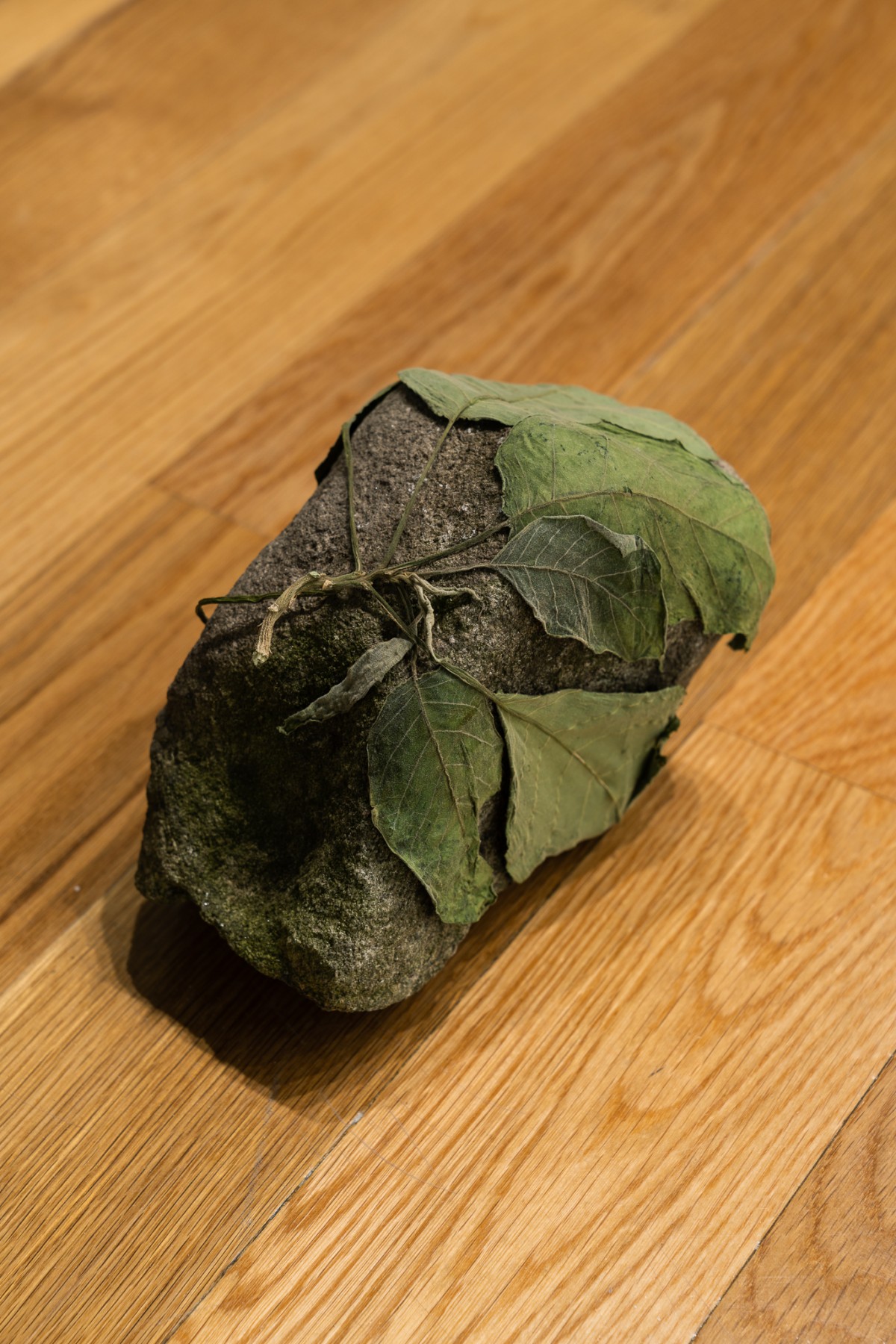 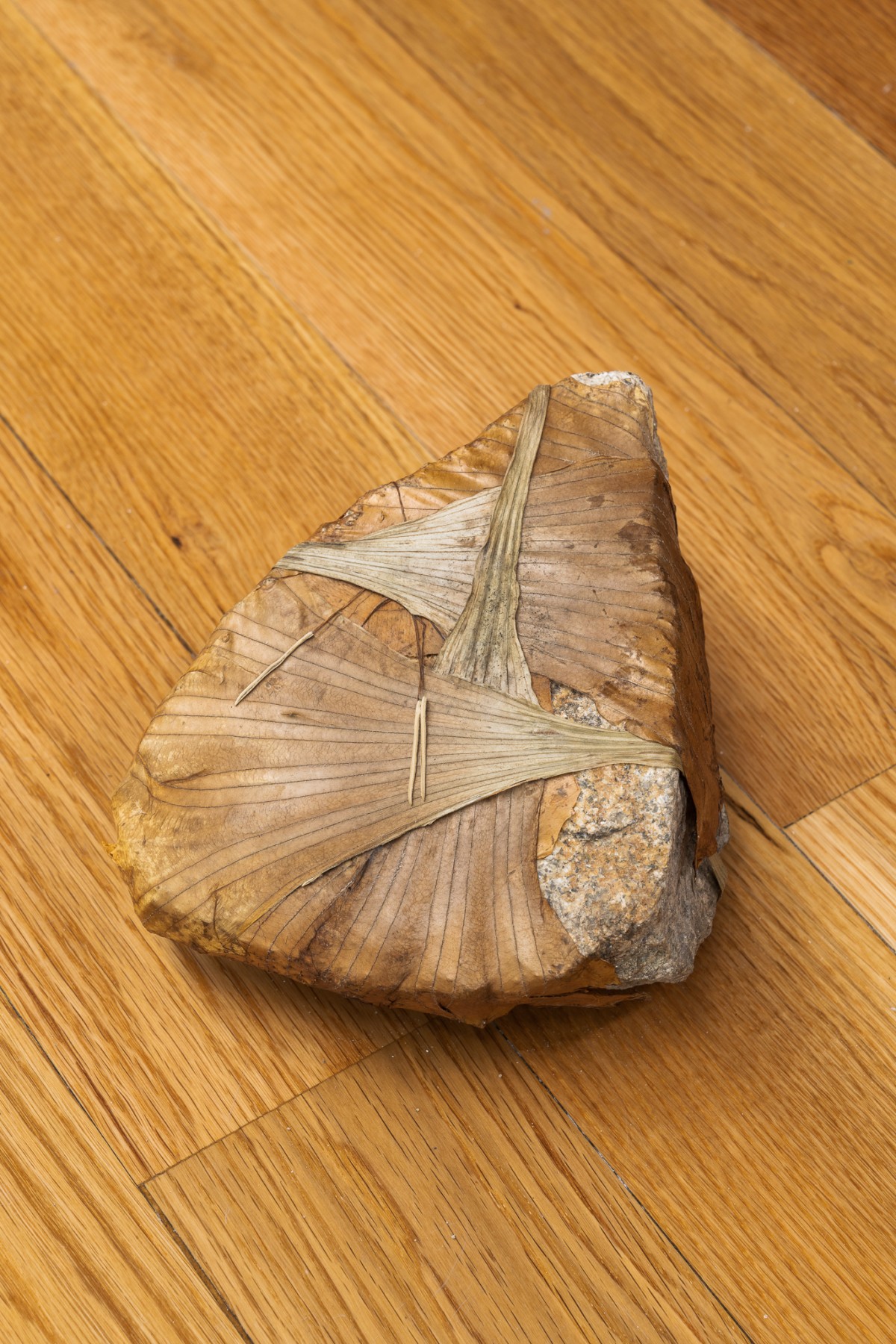