"Bonilla’s research on Luxemburg led her to a photographic documentation of her extensive amateur herbarium, which is kept at the International Institute of Social History in Amsterdam (IISH) since its donation to the collection by Austrian socialist politician Joseph Buttinger in 1976(1) . After being stored in the archive for over forty years, these photos now appear heavily bleached due to a deterioration phenomenon of certain C-prints in the absence of light, a process that is technically known as dark fading. In parallel, a plant equally loses its color when it is cut and pressed in a herbarium. The color of the facsimile prints of Luxemburg’s herbarium faded over time, while becoming part of an archival collection to preserve them for history, during a period in which the Cold War appeared as the main menacing force to the planet’s wellbeing.

In the work Dark Fading Chlorophyll (Luxemburg) (2019), the fading color images of the plants accompany a series of sentences that Bonilla picked from letters that Luxemburg wrote to friends whilst being incarcerated in Berlin, Wronke and Breslau between 1915 and 1918. Each sentence emphasizes the author’s perception of color, sunlight and other natural phenomena. The plants that Luxemburg collected in her herbarium during these years of imprisonment act as agents in the exhibition: they reinforce the importance of cultivating relationships with what is not human, as a political and potentially healing act."

Extract from the text produced for the show Eden Hotel at A Tale of a Tub, Rotterdam. 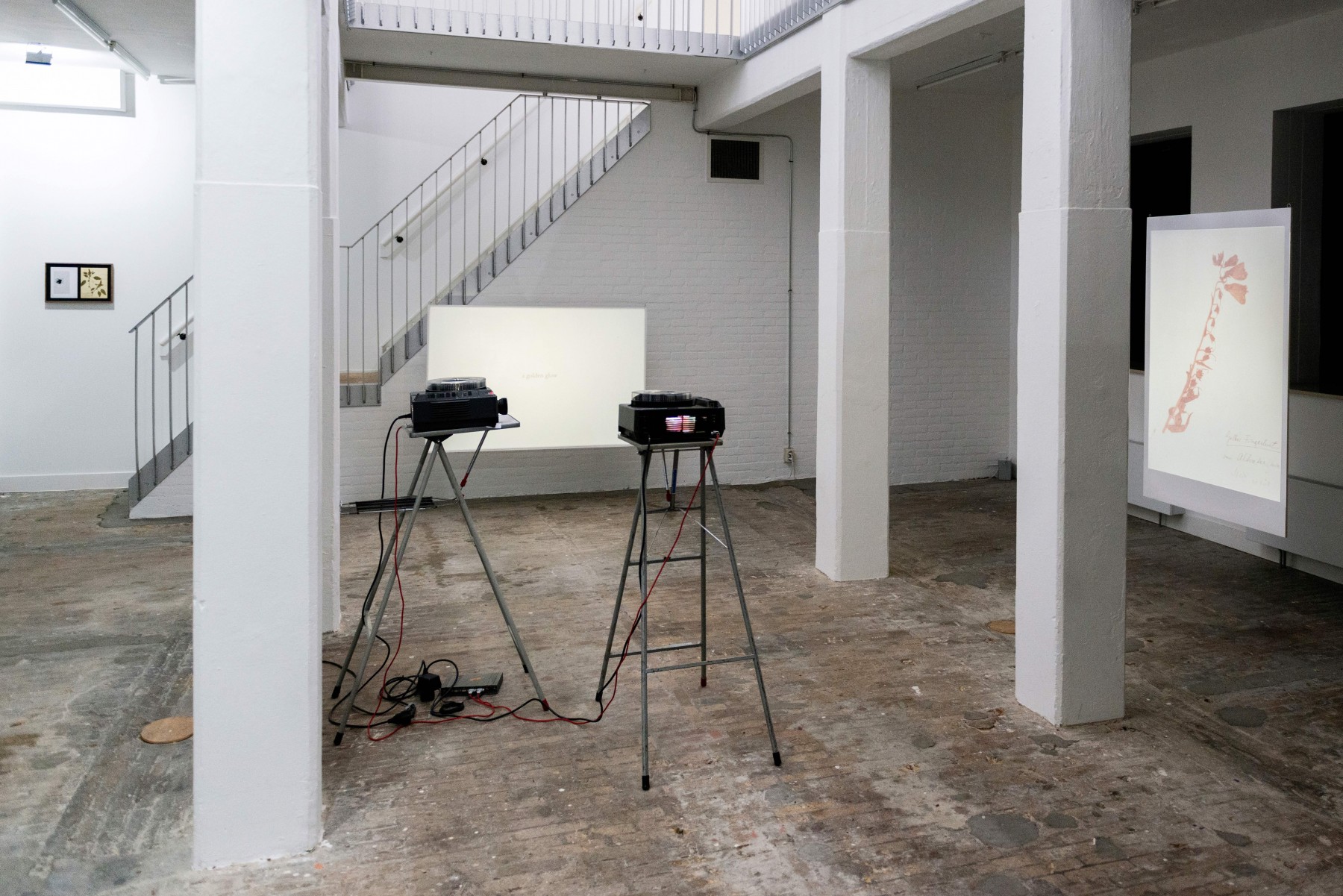 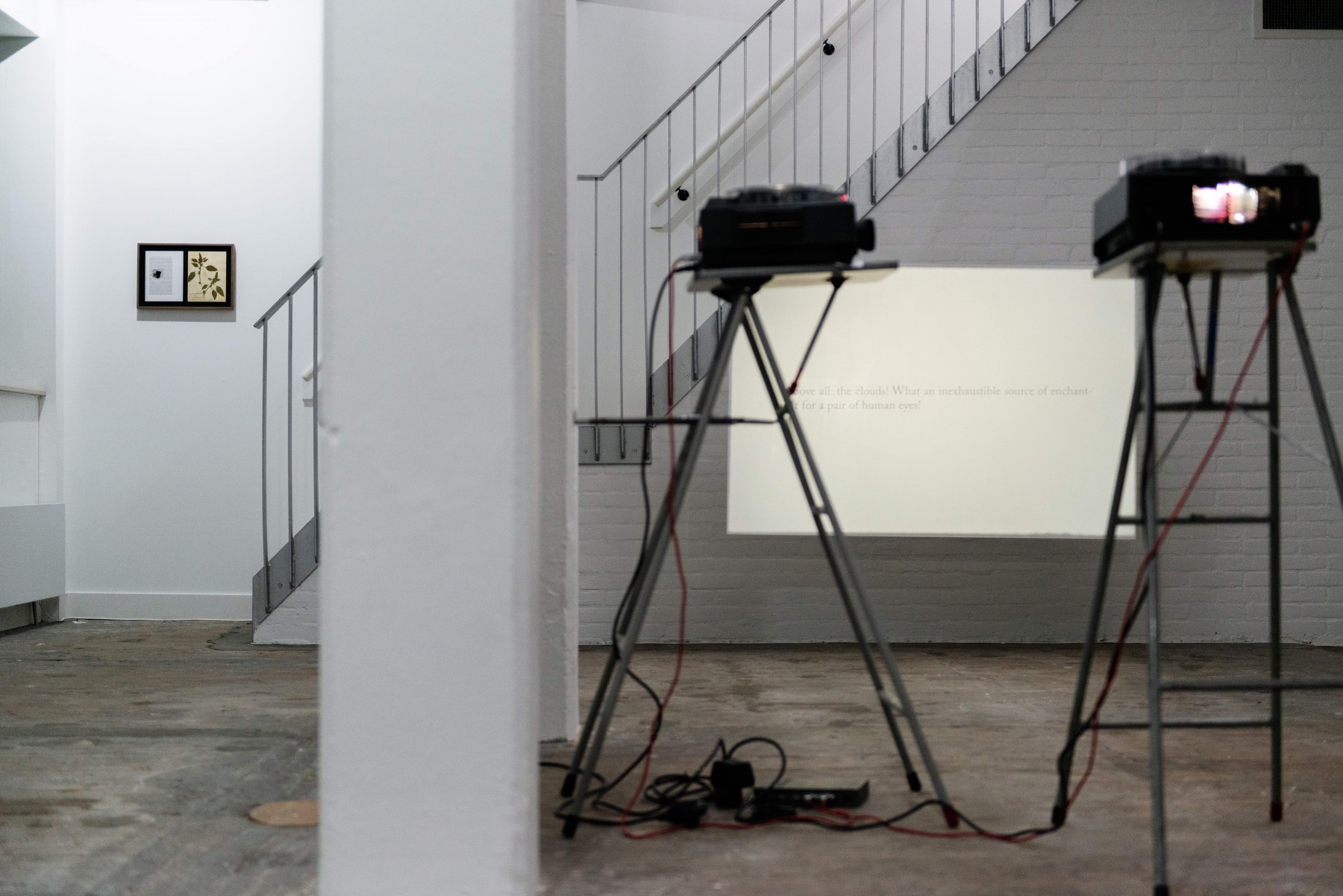 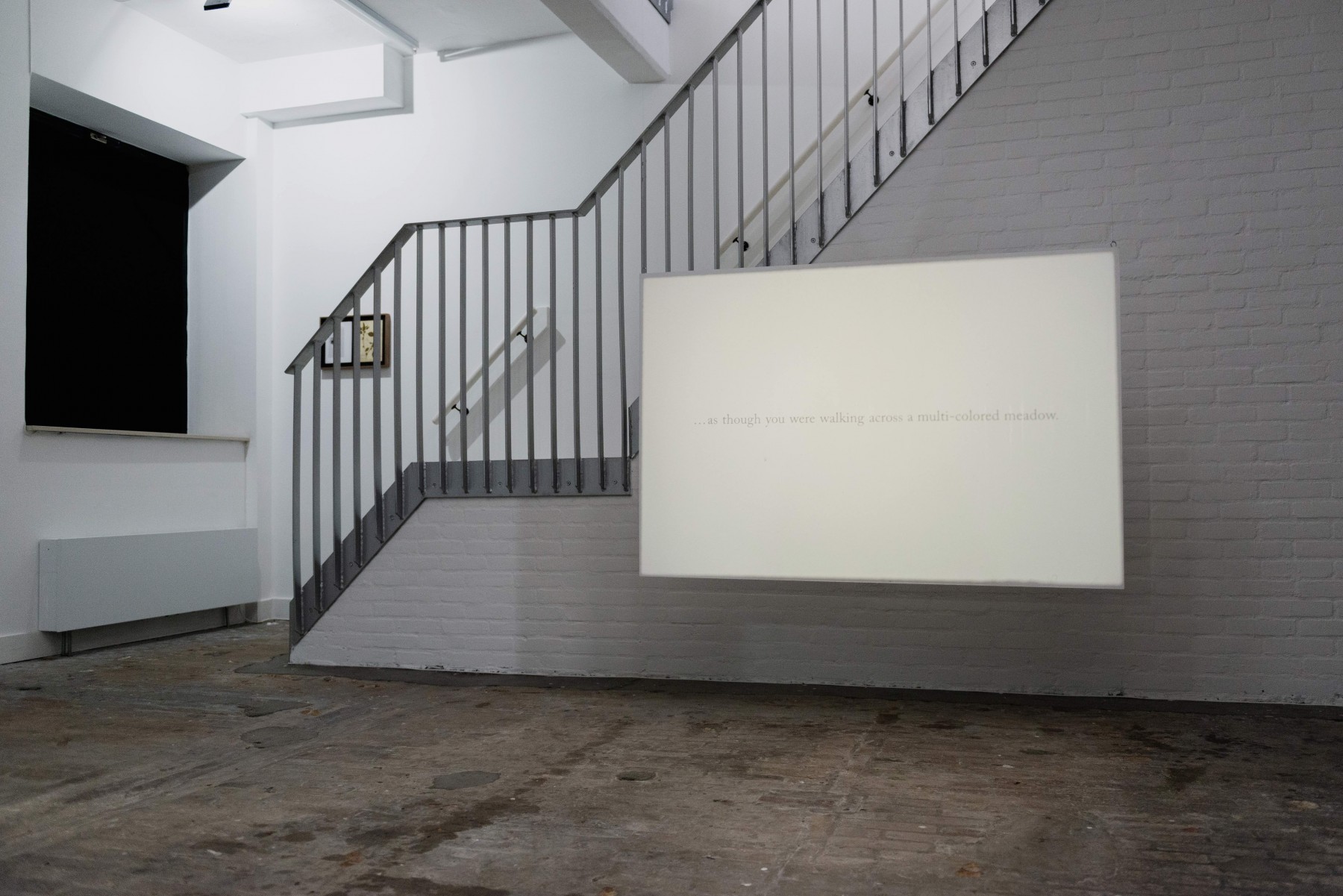 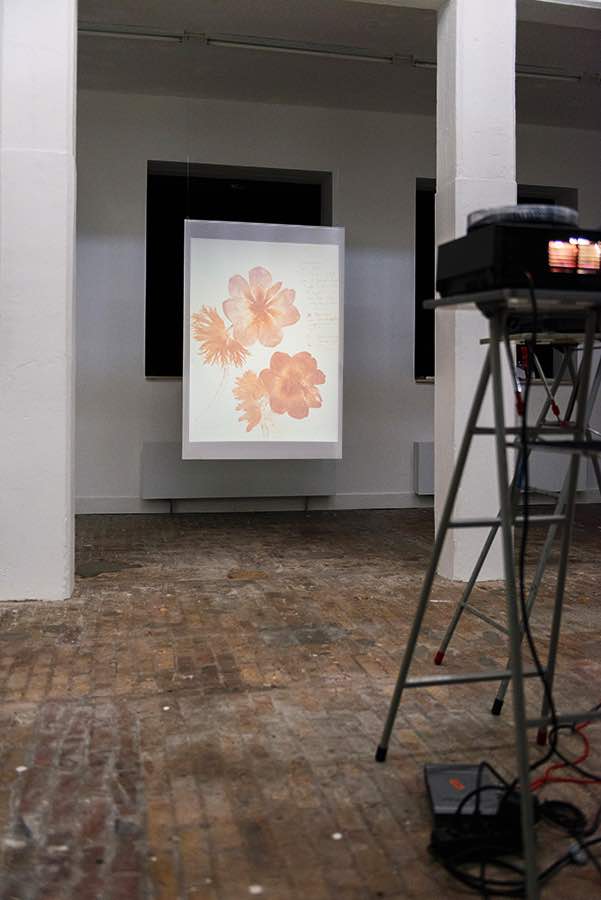