Poisoned: Behind that Grid There is a Maze

Taking as a background idea an Opium Poppy field that also becomes a territorial wall, a horizon, a cenital view and the sexual parts of a staged character, Poisoned navigates through the exploitation, criminalization, synthetization and isolation of Opium.  This approach gets complemented with another vector, where the reproduction of war and the colonial imposition of cash crops in different zones from the Global South appear intimately connected with ecosocial trauma and public health hubris, via the replication of patterns of biocontrol exerted by imperialist powers and reproduced within local territories.

By using sound mixing, singing and navigating both literature and historical data, Poisoned brings also the figure of the Monster (the cause/reliever of pain) to flip it around and stretch it with stories and actions that might use its caricaturesque meaning towards different rethorical tropes and levels of affective resonance. 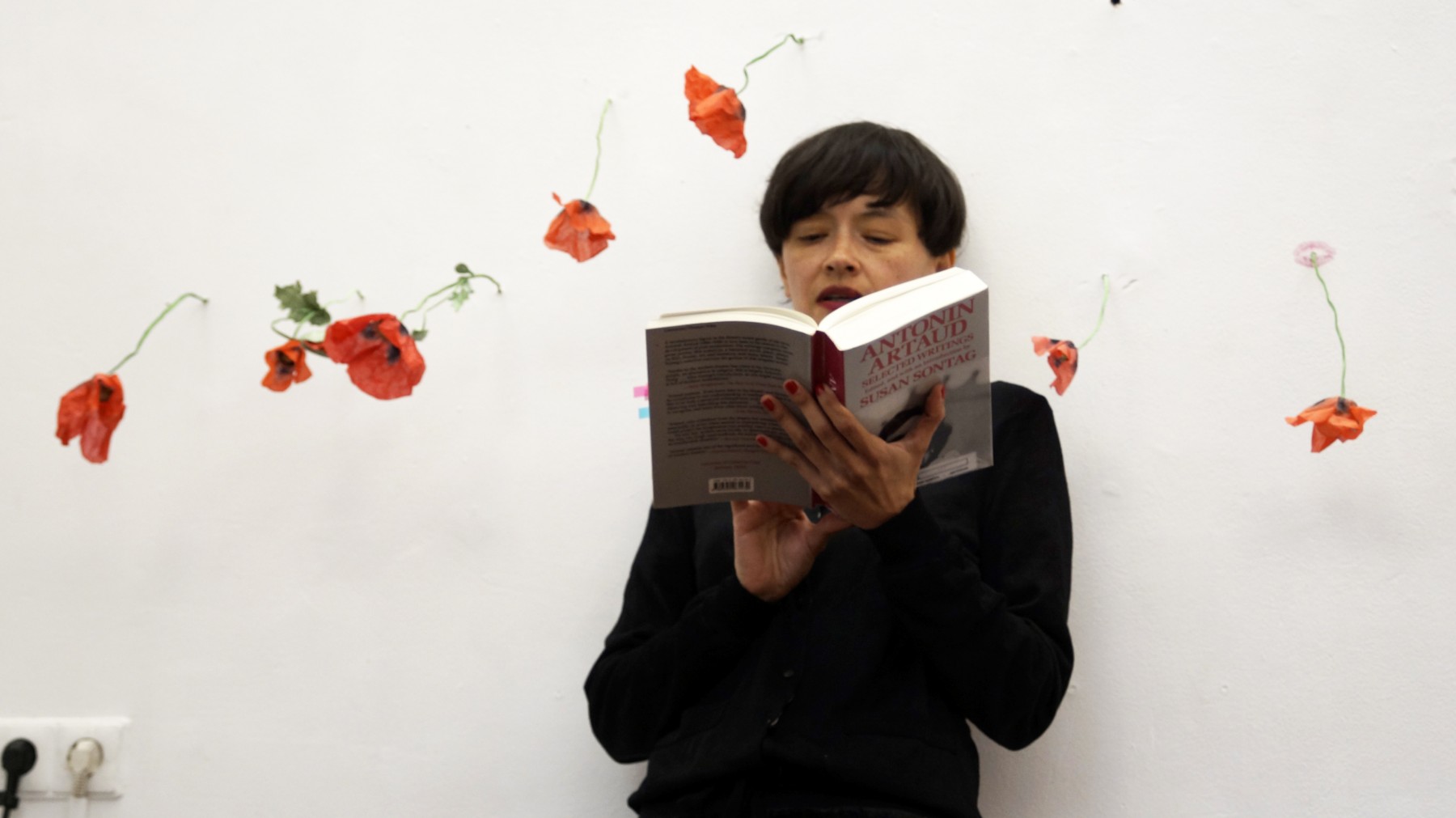