The performance Pavilion - Amsterdam version - was done in October 2017

Amsterdam witnessed in 1883 the first International Fair with a colonial section made in the world. The Internationale Koloniale en Uitvoerhandel Tentoonstelling took place in what is now called Museumplein in Amsterdam, an area where the Rijksmuseum, the Van Gogh Museum and the Stedelijk museum receive thousands of visitors every year. Bonilla and Ungar produced a performance that chose a media room belonging to the Rijksmuseum as presentation place, and that allows for a more precise recalling of the historical data in which they are interested.

“Taking place on the same sites of the fair’s historical materialization, Pavilion follows the spectres of colonial spectacles in a short-circuit between past and present. Sharing with the audience different traces of the fair, the artists elaborate on the documents, objects and scenarios that observers encountered while visiting the show. As it is often the case with Bonilla and Ungar’s collaborative performances, the lecture apparatus is hacked to question paradigms of truth and the fabrication of historical objectivity. In their enunciation the artists move in and out of action and factuality, reality and fabulation, complicating their respective definitions within hegemonic epistemological systems. Through a sophisticated interplay of archival research, magical thinking and fictional interpolation, Pavilion unearths the hidden tectonic patterns that connect events, effects, after effects and collective imagination beyond conventional space-time categories.
Pavilion voices a history of forgetfulness, removal and denial, in which the vestiges of the fair are rediscovered as producers of spaces, behaviors, and imagined identities.” Sara Giannini

The last version of Pavilion was made within the frame of the project Heterotropics by the curator Sara Giannini, and with the support of the Rijksmuseum in Amsterdam, the Etnographic museum in Leiden and the Troppen Museum in Amsterdam. 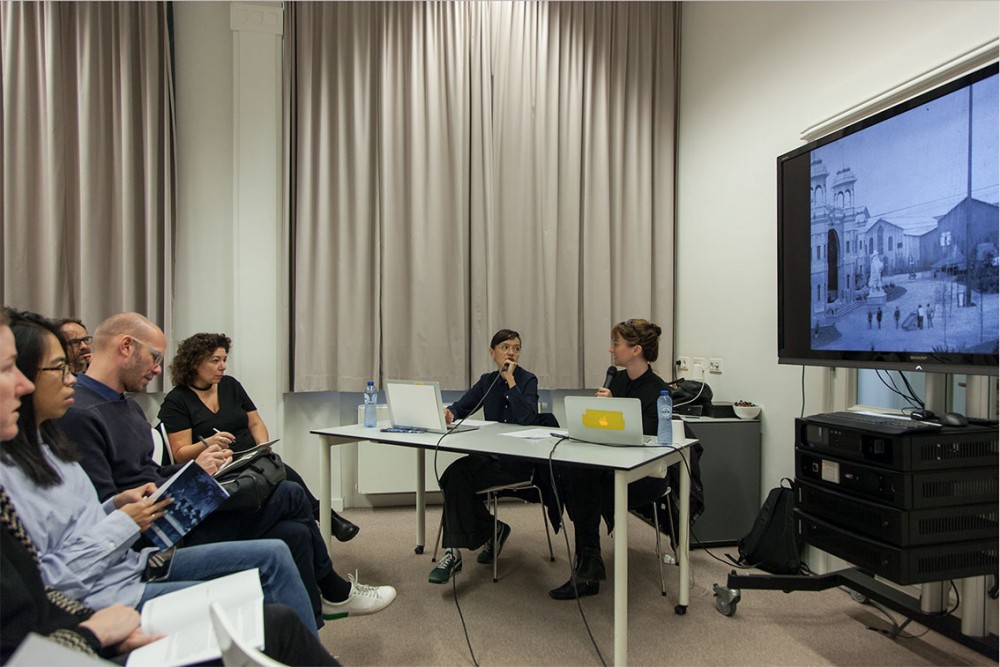 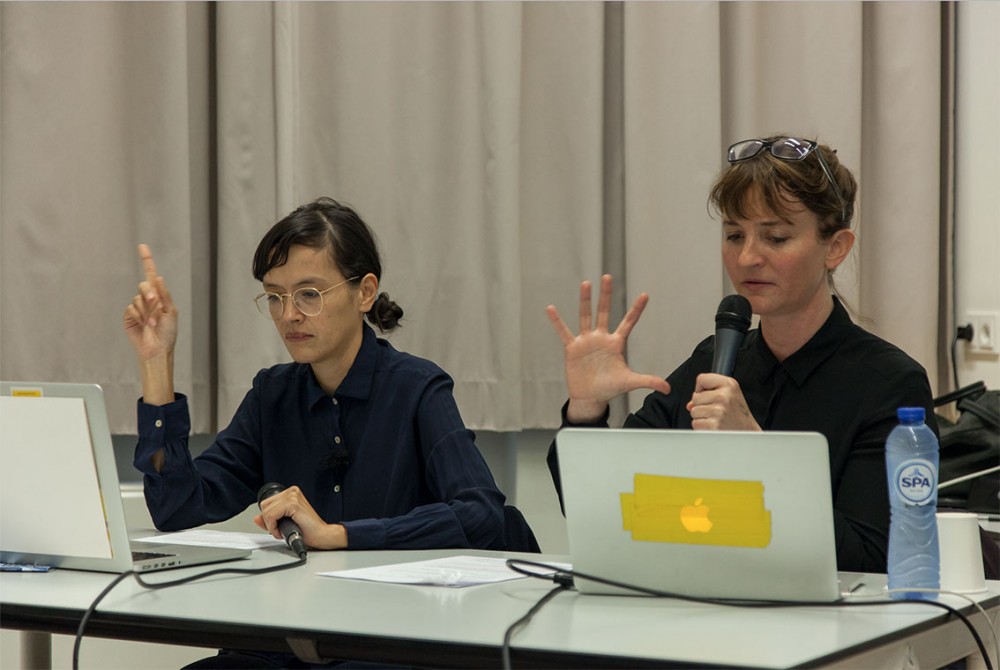 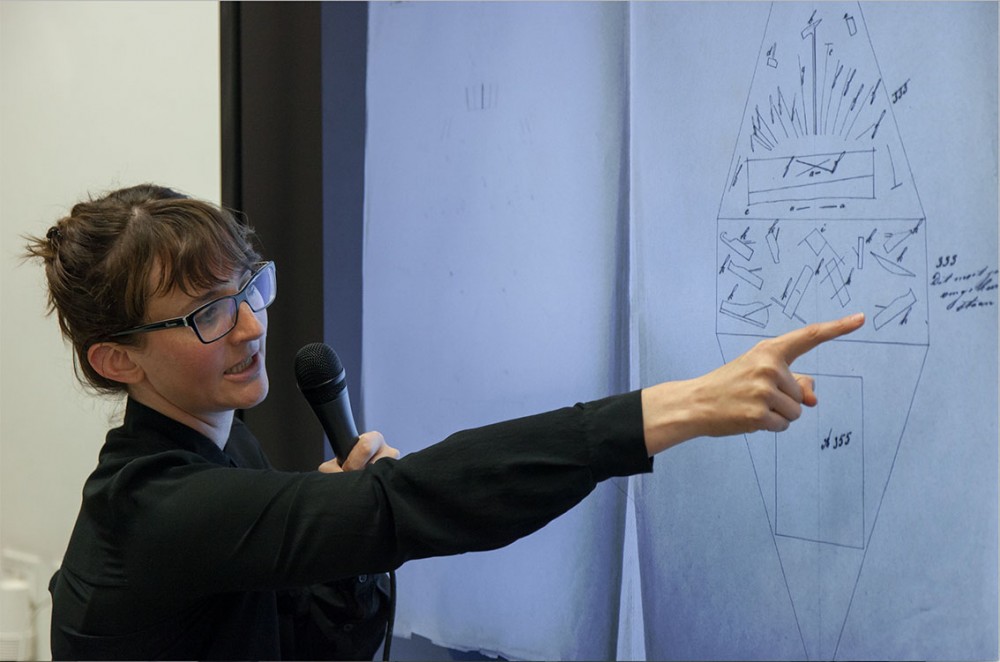 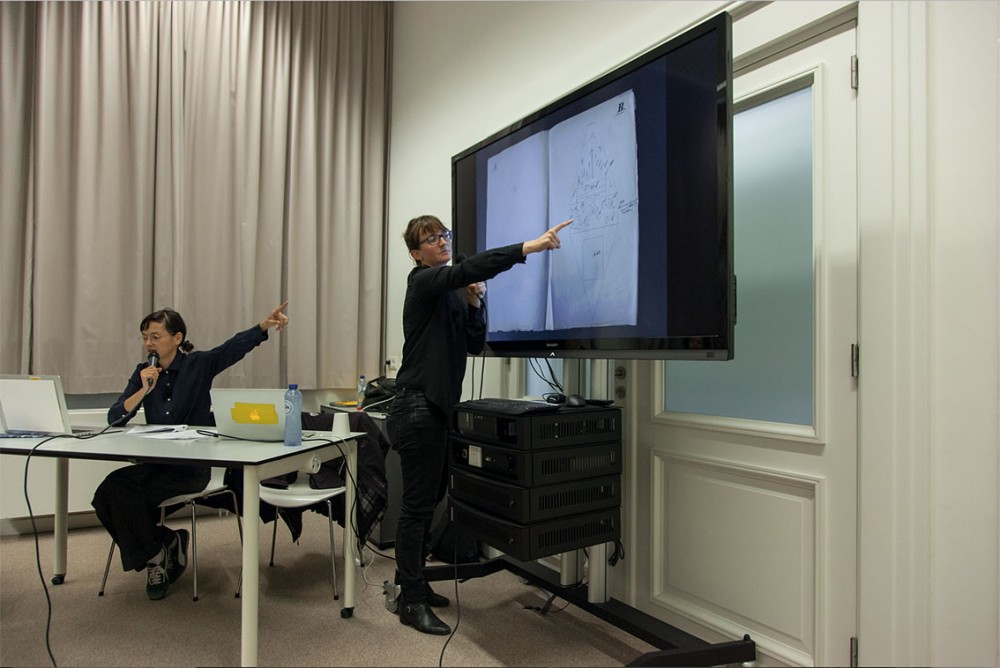 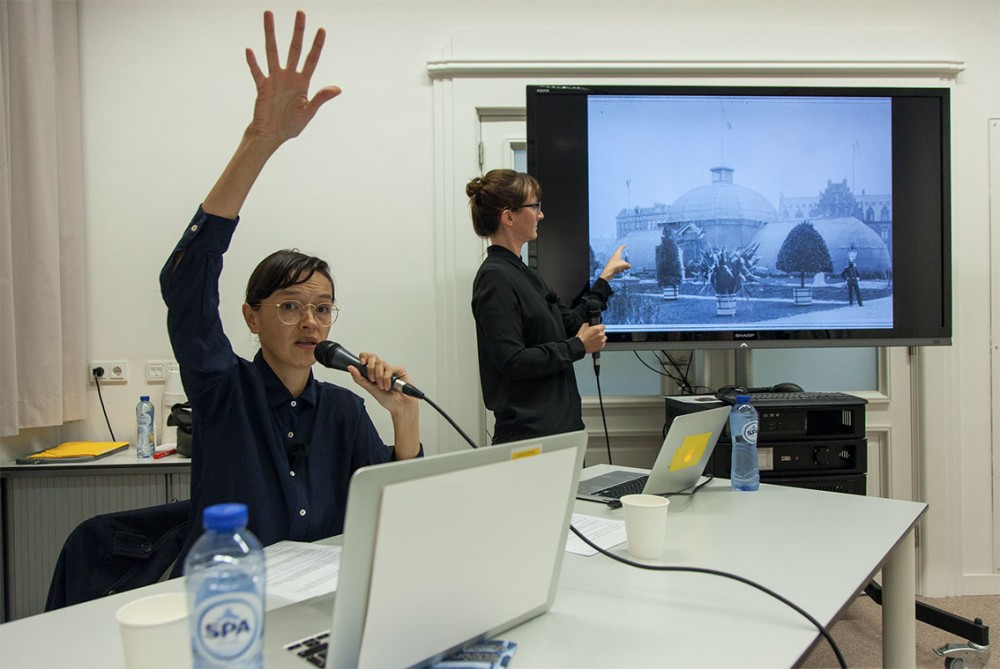 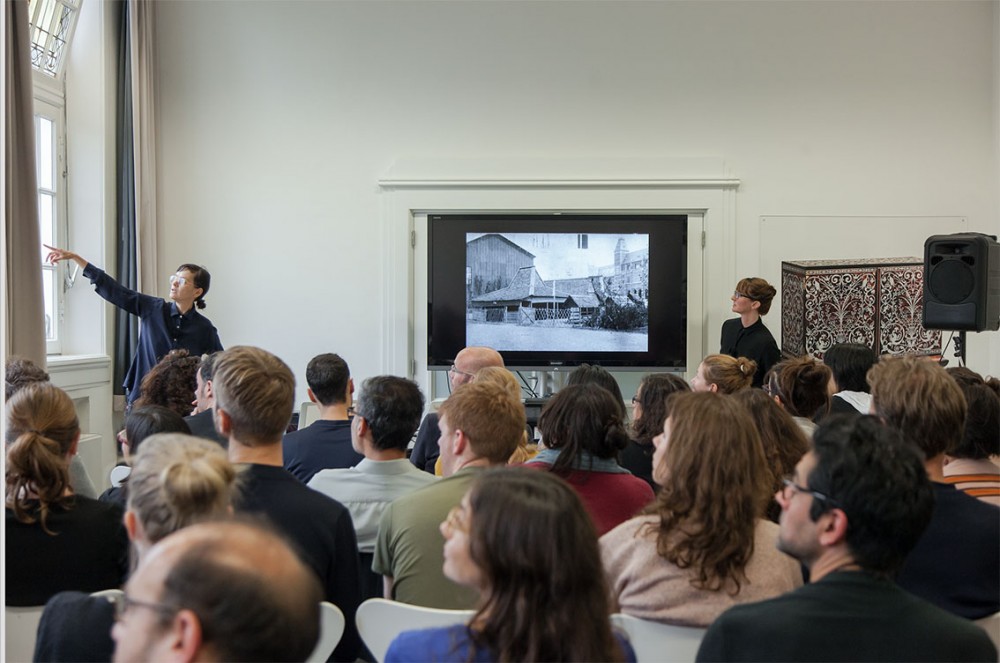 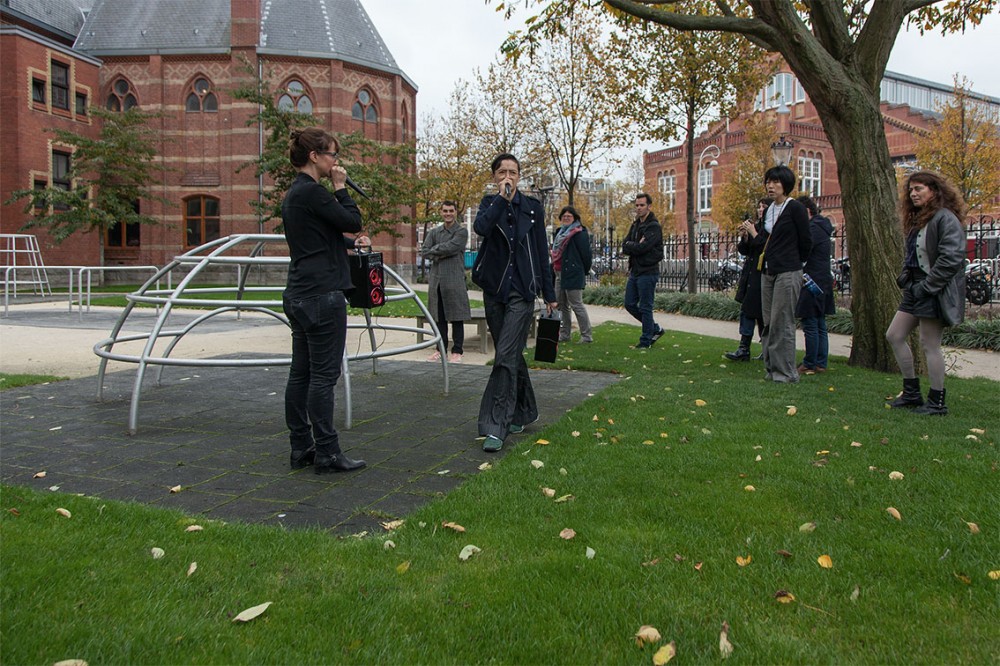 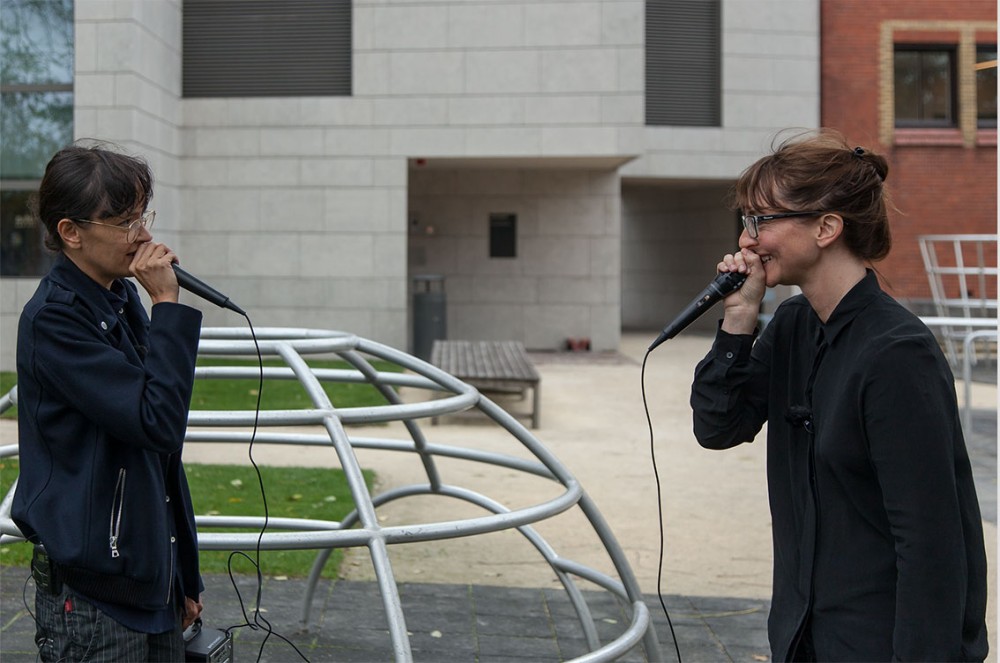 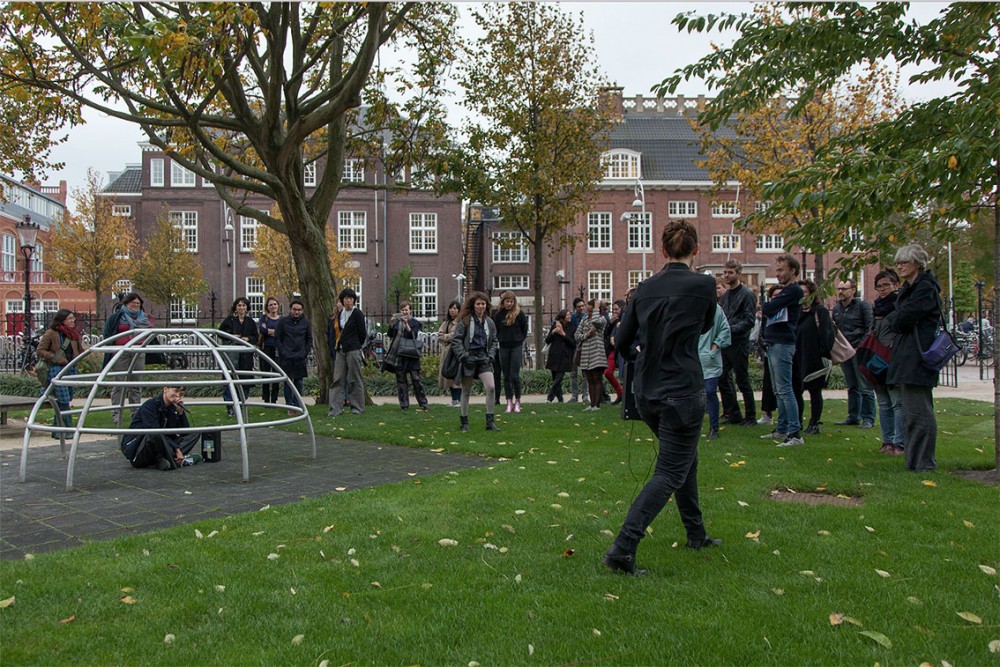 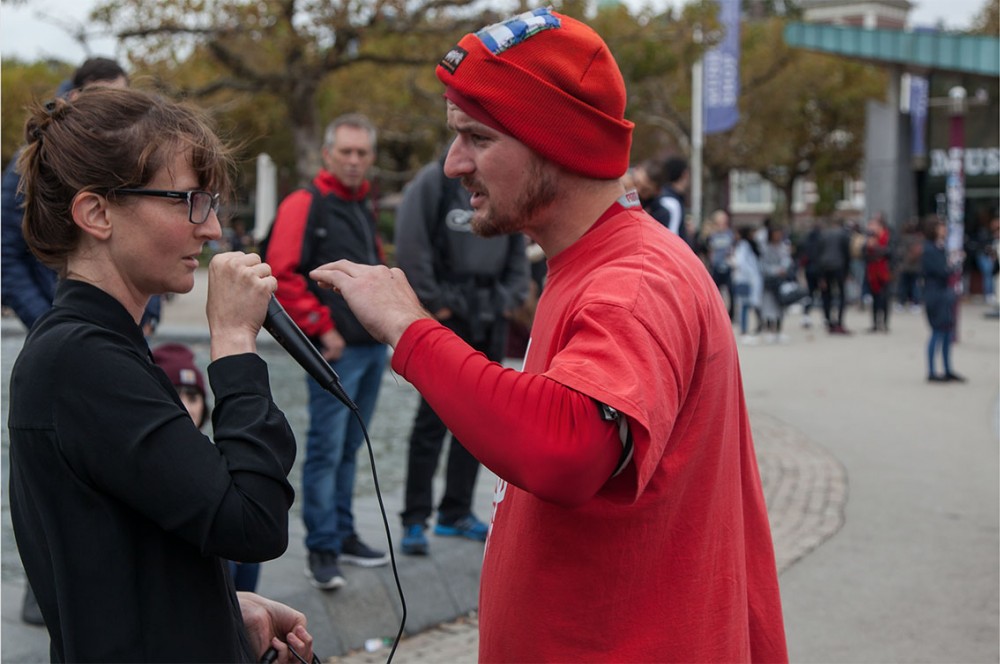 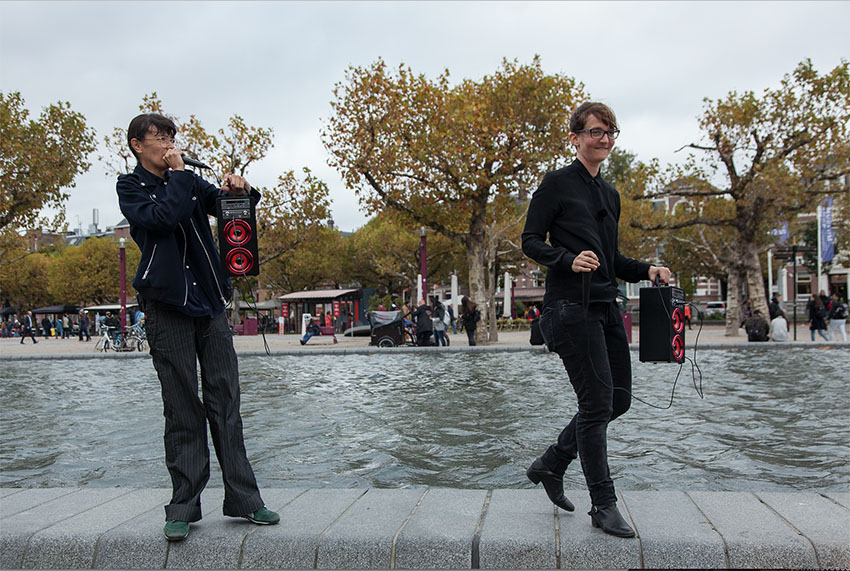