In The Mood for Love or How to Move a Criminal

Text's excerpts presented with the piece at the Museum of Modern Art of Medellin MAMM, 2015

Transporting coca plants between European countries is illegal. Both the coca leaf and plant appear stigmatized under the same legislation that covers cocaine in terms of transport, purchase and circulation of the drug. It was stated in that way during the UN convention about drugs in 1961, and until now it remains the same.

In February, 2015 I had to take ten coca plants to Paris from Amsterdam. To be able to do that and thinking about the small risk (but risk anyway) that I was taking by carrying them on a train, I decided to do a camouflage with a set of tulips, aiming for the whole thing to look like a flower arrangement. When the improvised bouquet was made, I kept thinking that the combination of coca and tulips was rather strange. Being tulips so strongly associated with The Netherlands, I found interesting that symbolically the two places where I have spent most of my life were summarized in that bouquet. Beauty covering The Beast.

The tulip was the protagonist of what in popular culture is considered the first economic bubble of the world, in the XVII century. Brought to The Netherlands by a Turkish courtesan, the exotic flower sparkled excitement among both botanists and nobility due to her particular characteristics. Apparently the variety of colors and the level of brightness were a novelty for the Dutch eyes, and eventually for the European market.

On the other hand, the stigmatization of cocaine as a drug connected to crime in the US started a prohibitionist policy during the 1920’s. The black market that therefore arose due to the rendering of cocaine illegal, went out of proportions when an increase in it’s demand during the Post-War years degenerated by the end of the 70’s in a systematic and organized traffic of narcotics with Colombian drug cartels as main protagonists. This situation was followed by bloody consequences that the War on Drugs exerted by the US policies and applied internally by the Colombian government brought to the front. 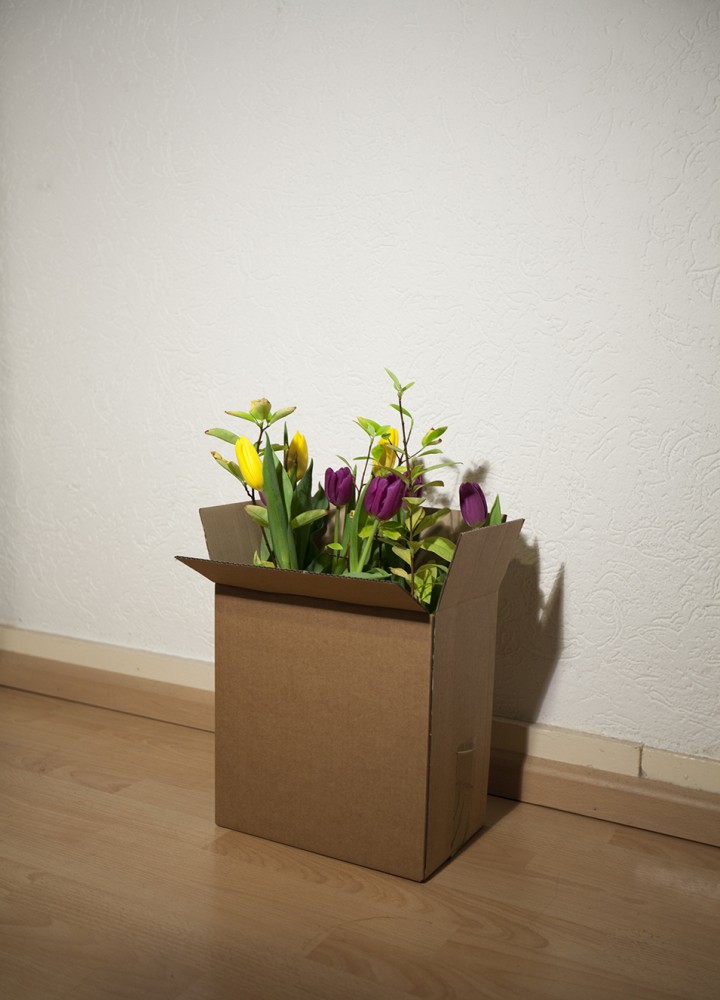