Two books mention the existence of an Enchanted Forest in the area that is covering the former Bohemian Forest, which has been divided between the Bavarian and Šumava Natural Parks. The parks belong to Germany and the Czech Republic correspondingly. The first book narrates and analyzes a discovery made by a group of scientists between 2002 and 2011. They start to notice, while they were tracking Red Deer population as a control routine, that Red Deer females from both countries are not crossing the former Iron Curtain border, even though the fence has been removed since 1989.

The second book is narrating, under the same title, the story of an anarchist group called Ahornia whose members used to gather in the same forest area. The book is a compilation of a series of statements that the secret group wrote in 1967, one year before 1968's Prague Spring.

The work consists of an ongoing set of different elements, among which are a thread map, a series of photographs, two book covers and a video. A second video is still on production. 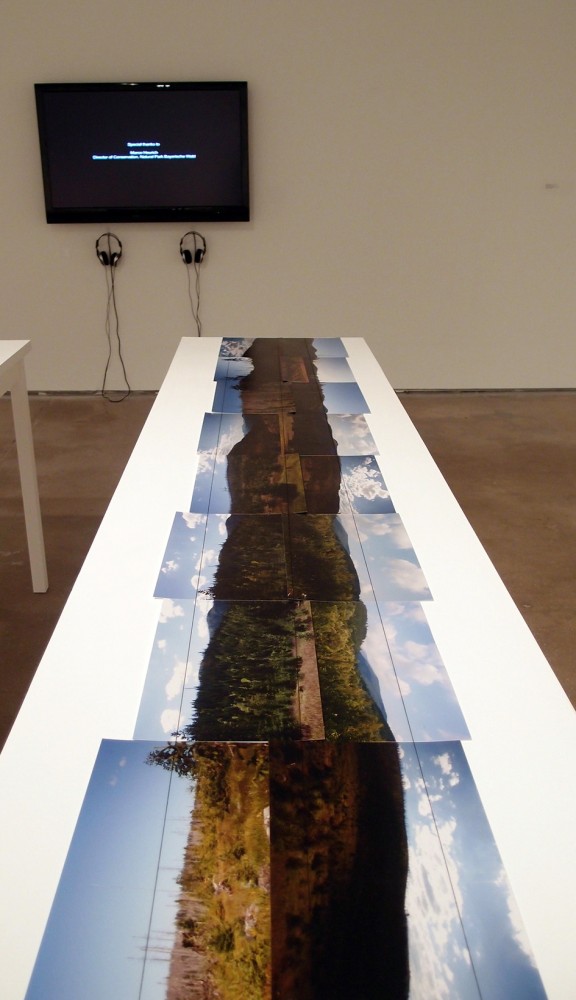 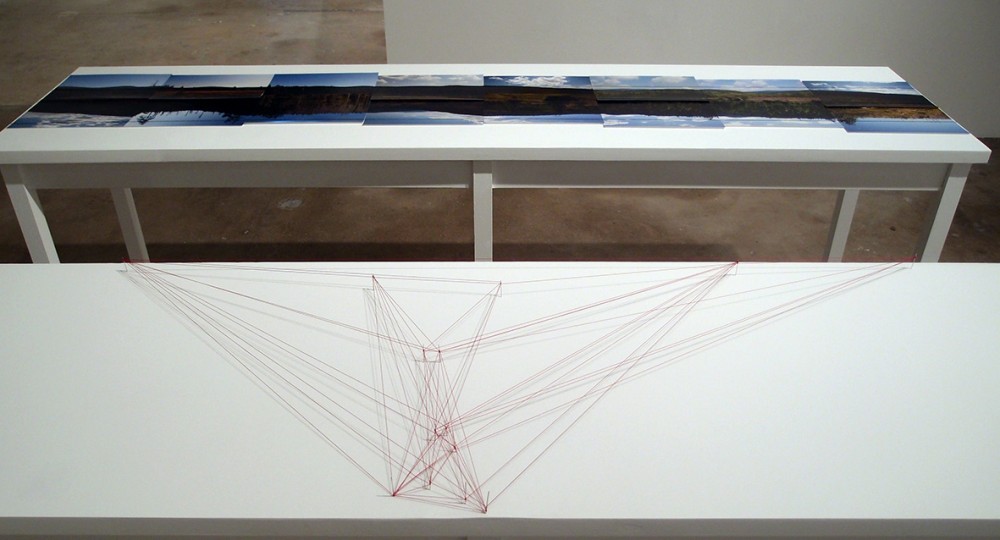 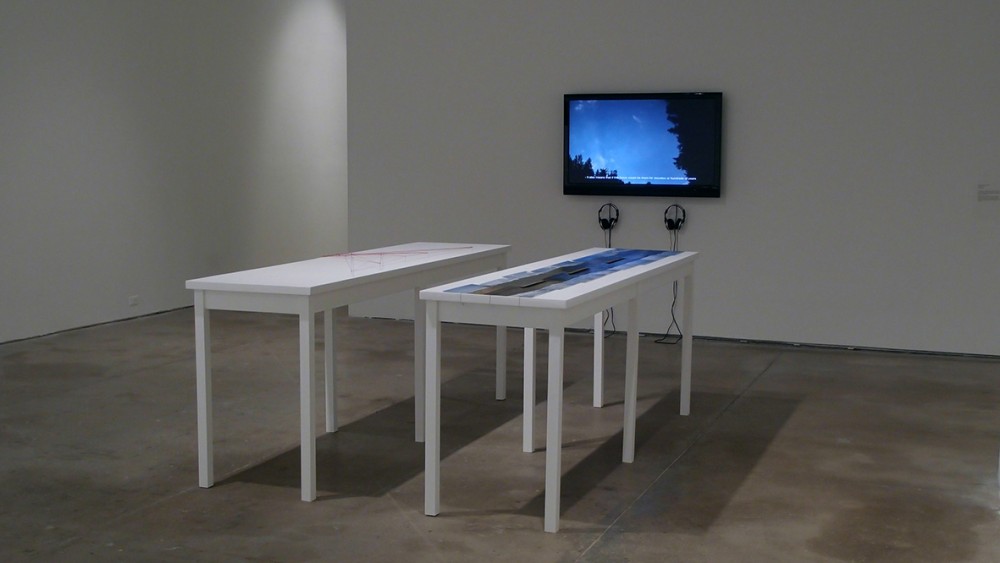 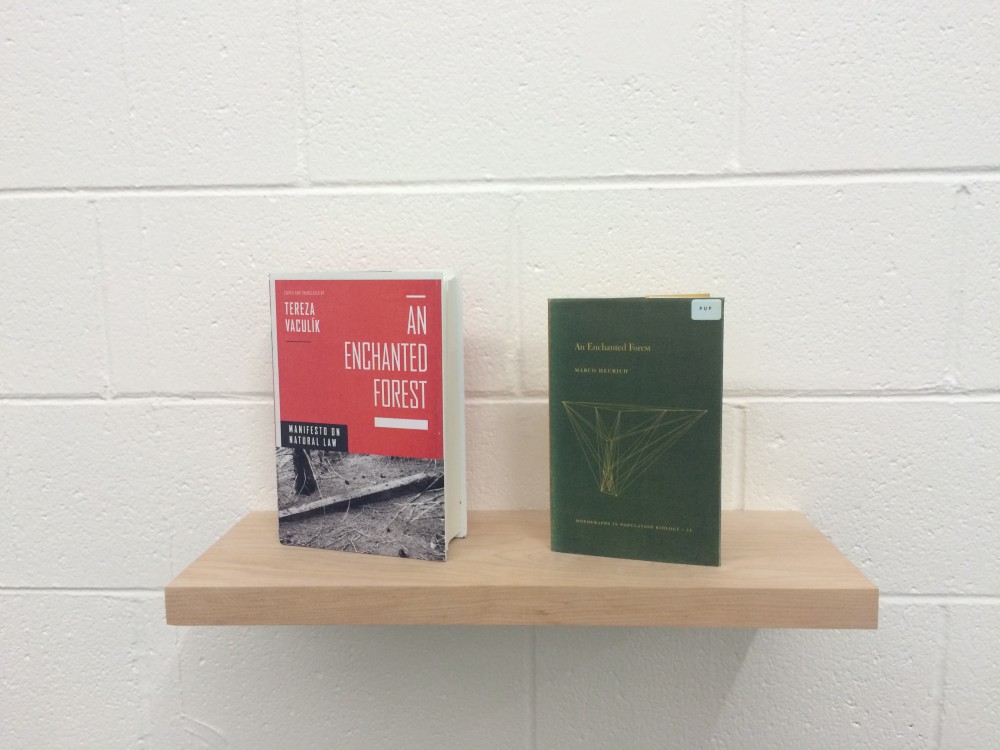 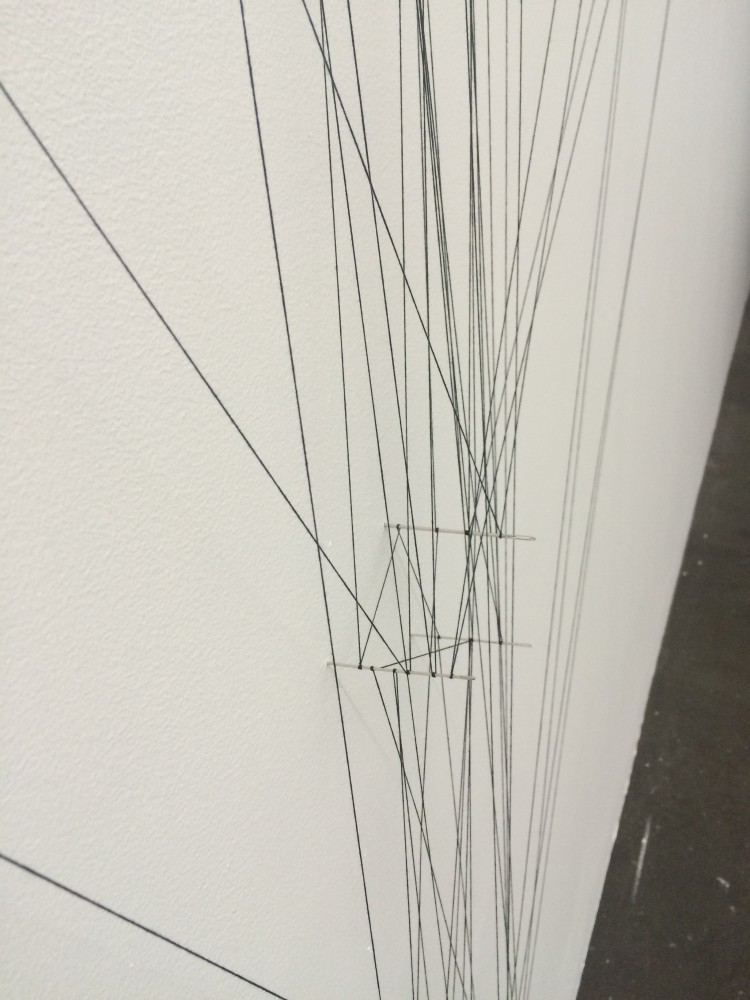 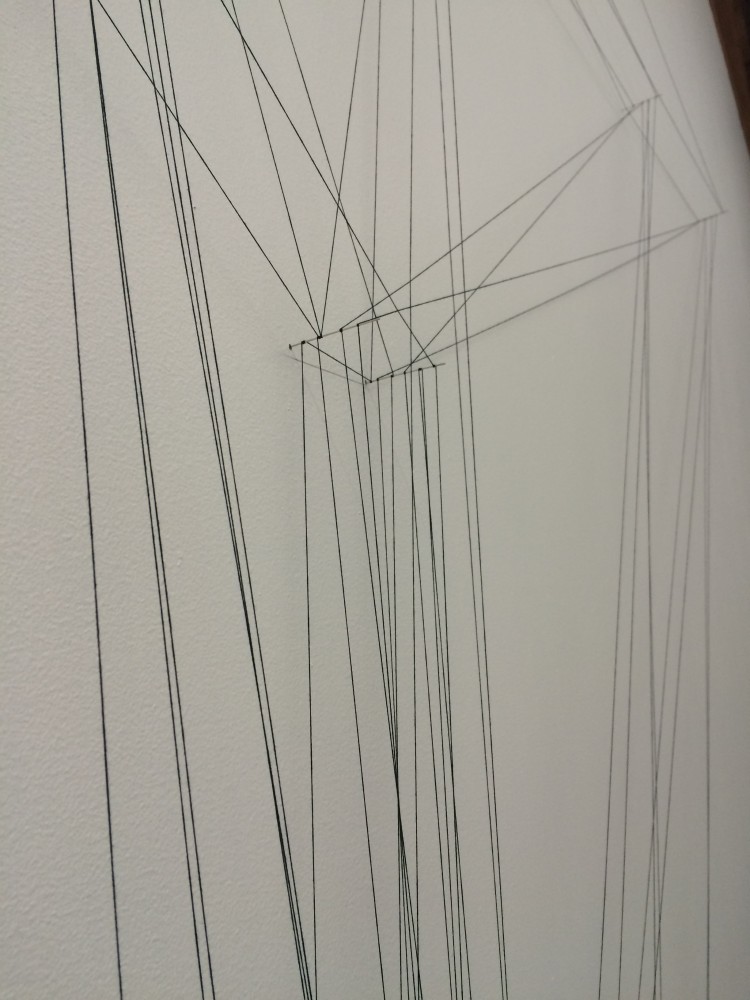 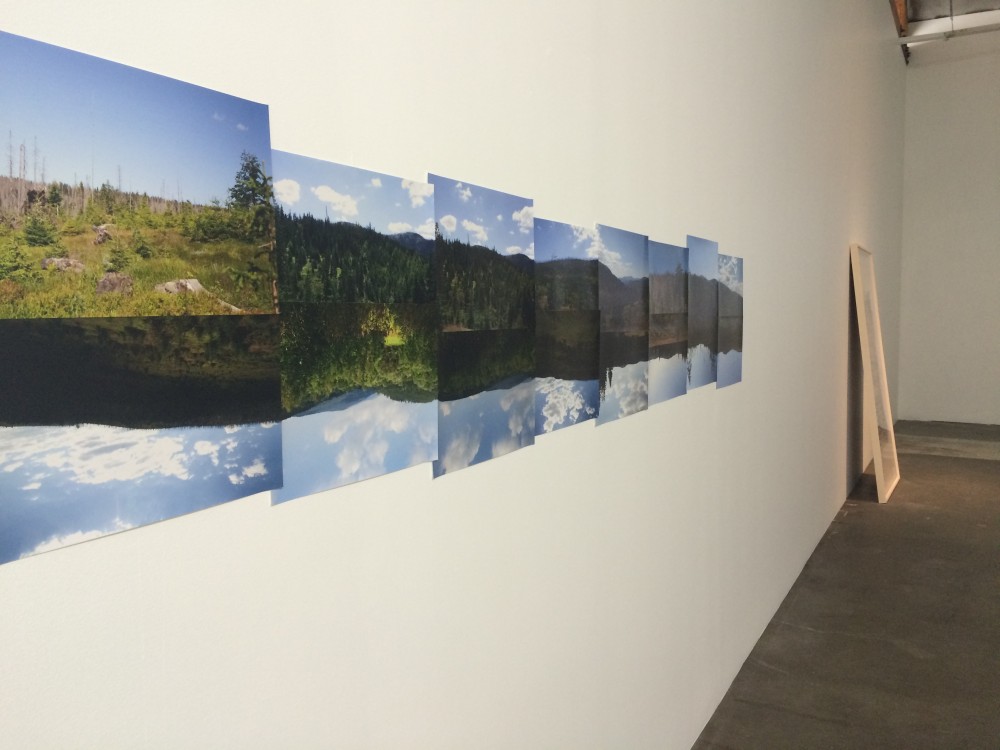 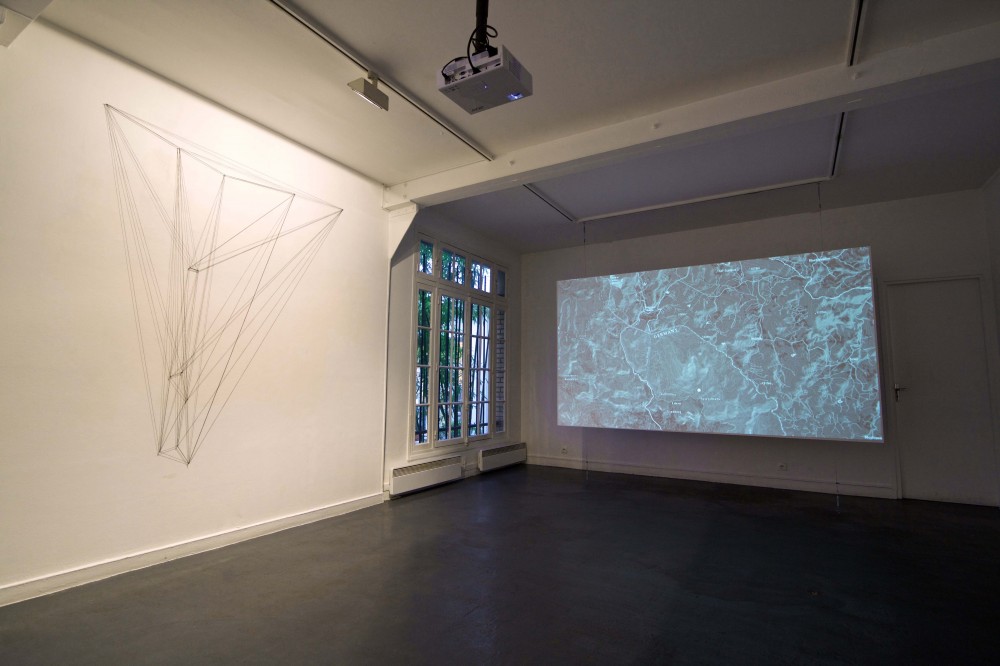 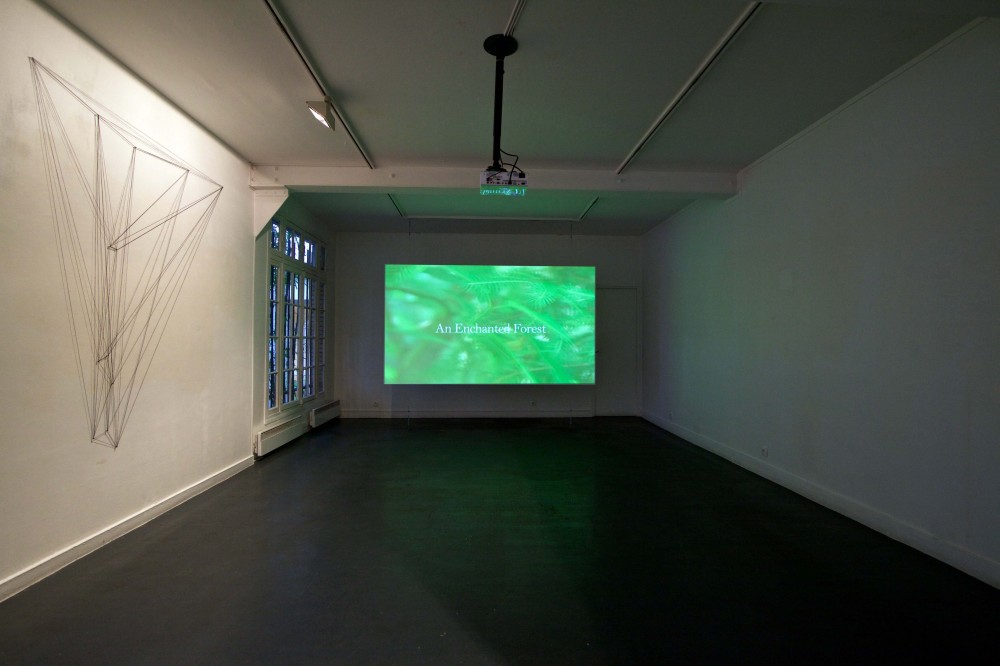 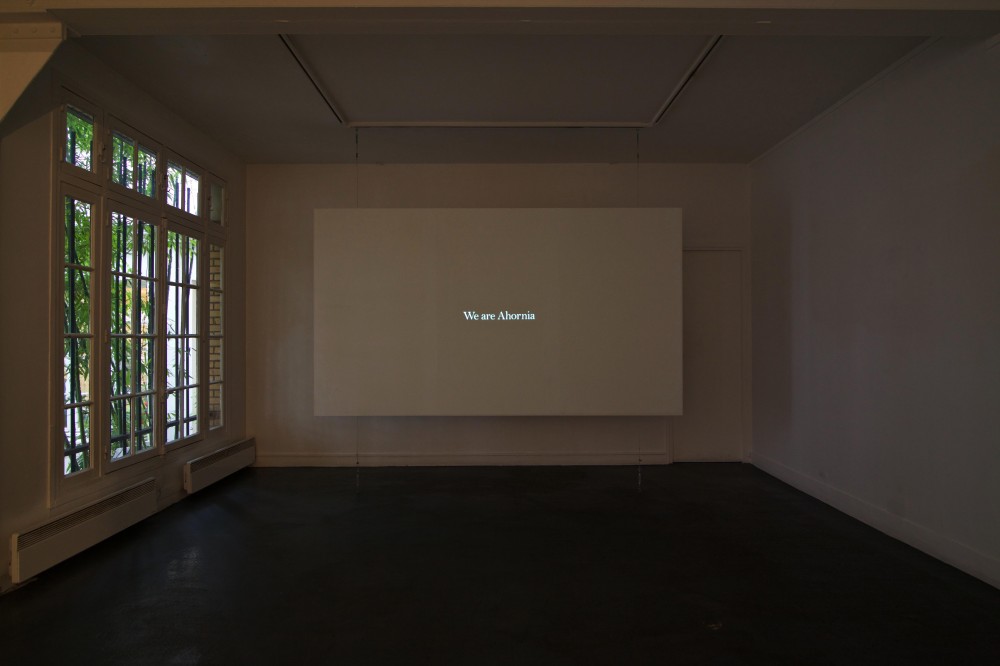