I randomly took several bus rides in Bogotá and sew the torn fabric of some of the buses seats. The size of the holes defined the time invested in repairing them while traveling along the city. After each journey, I highlighted the bus's itinerary by sewing it on a map of the city, using the same thread color as the one used to sew the seat. Twenty-five tours were completed in the project and sixteen are documented. 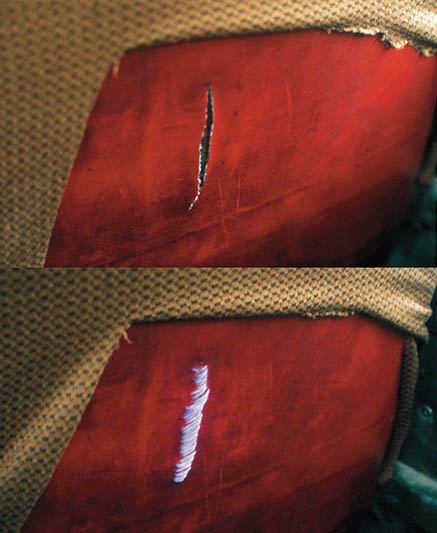 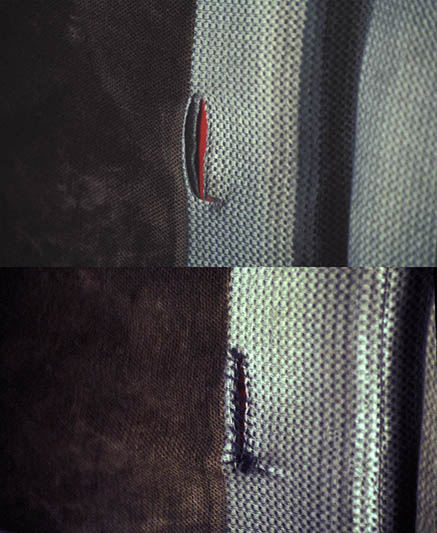 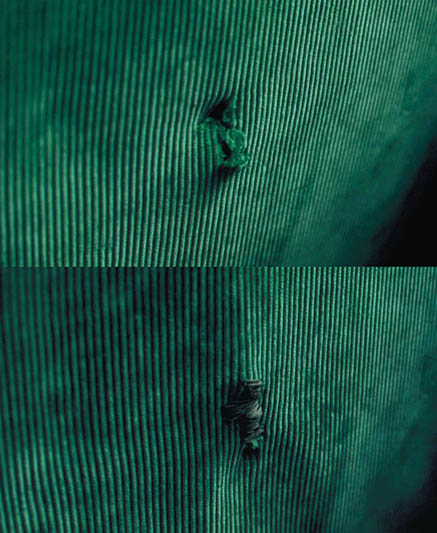 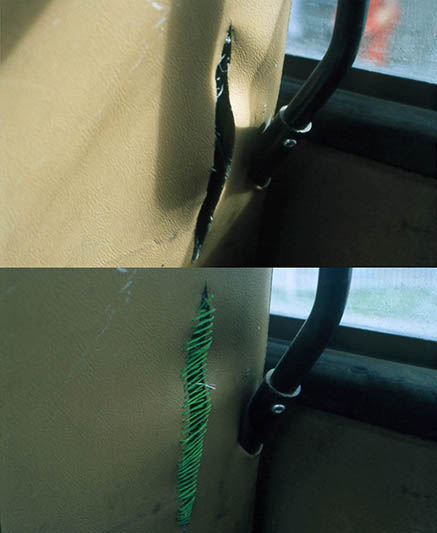 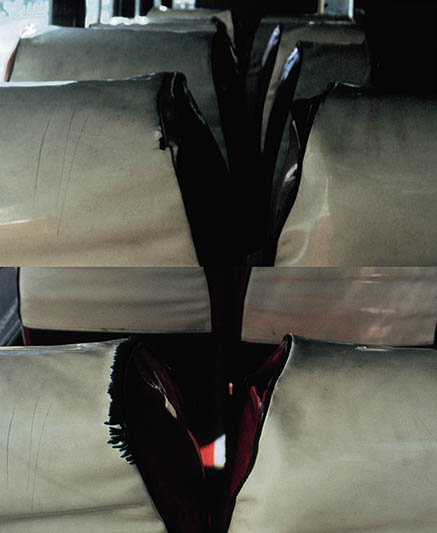 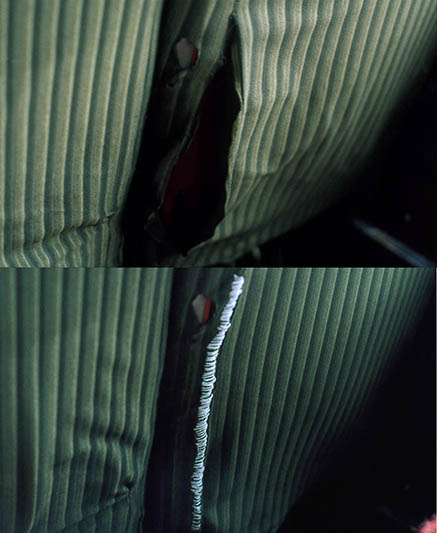 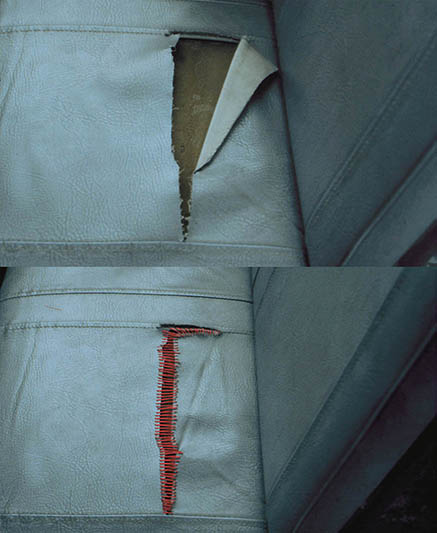 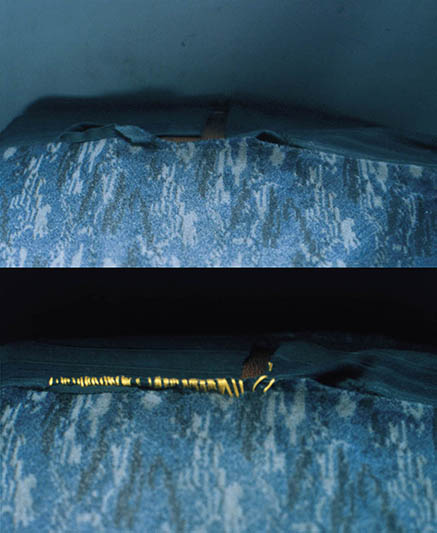 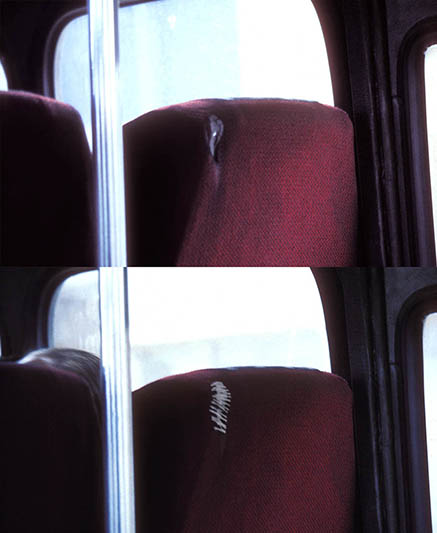 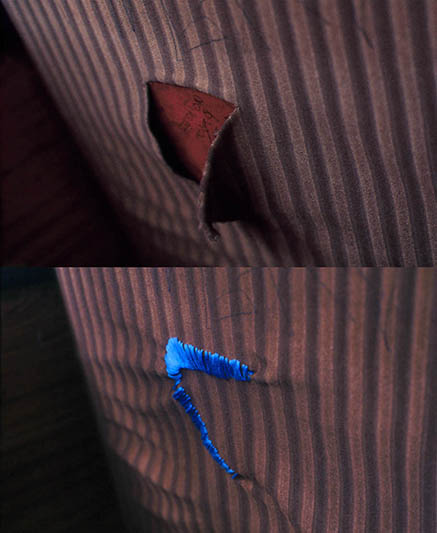 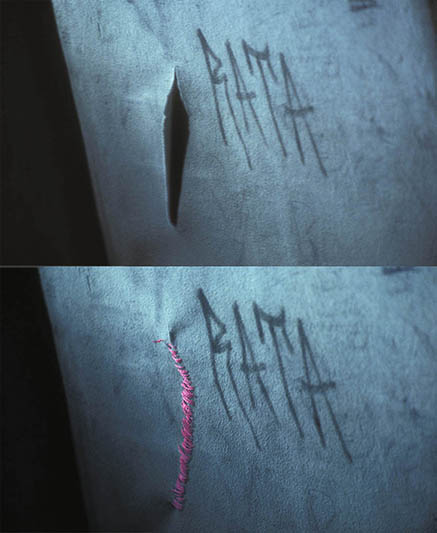 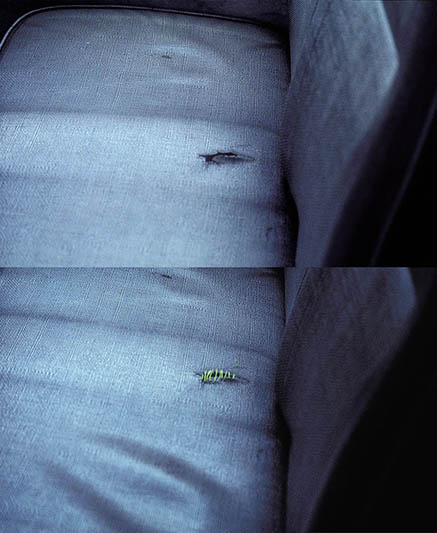 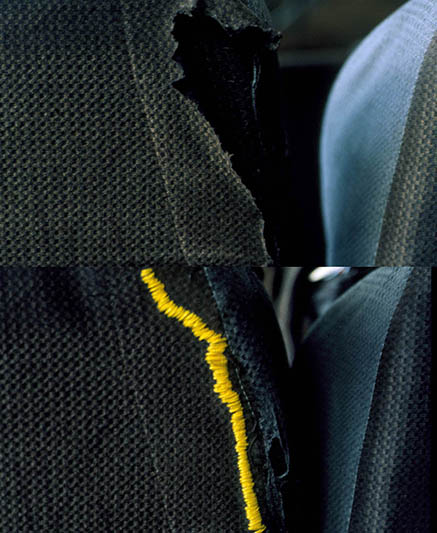 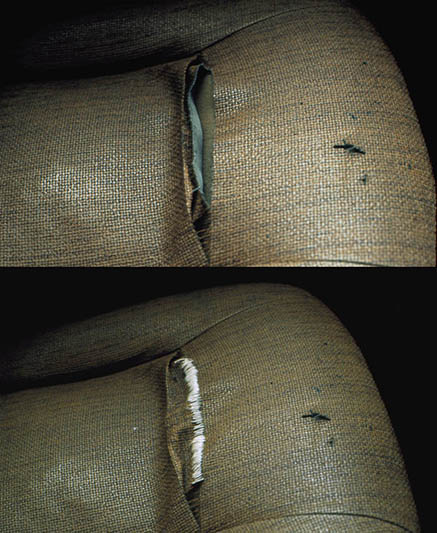 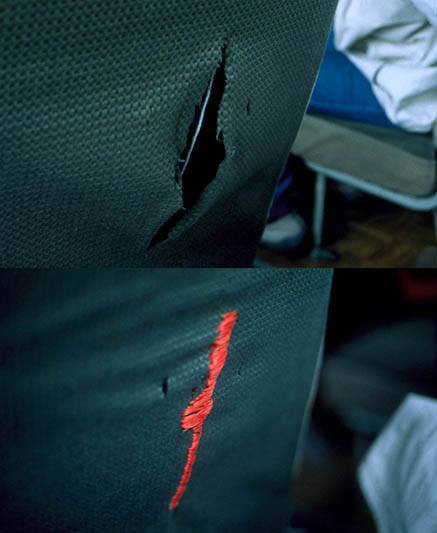 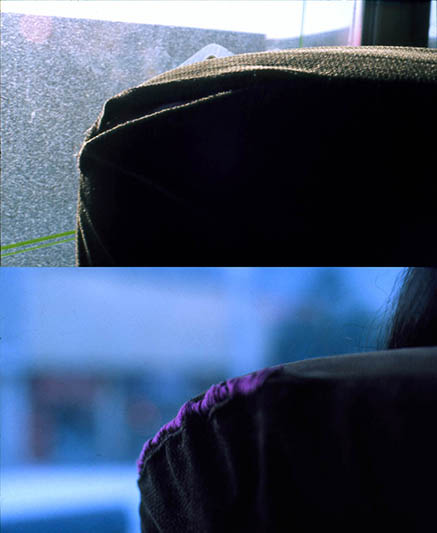 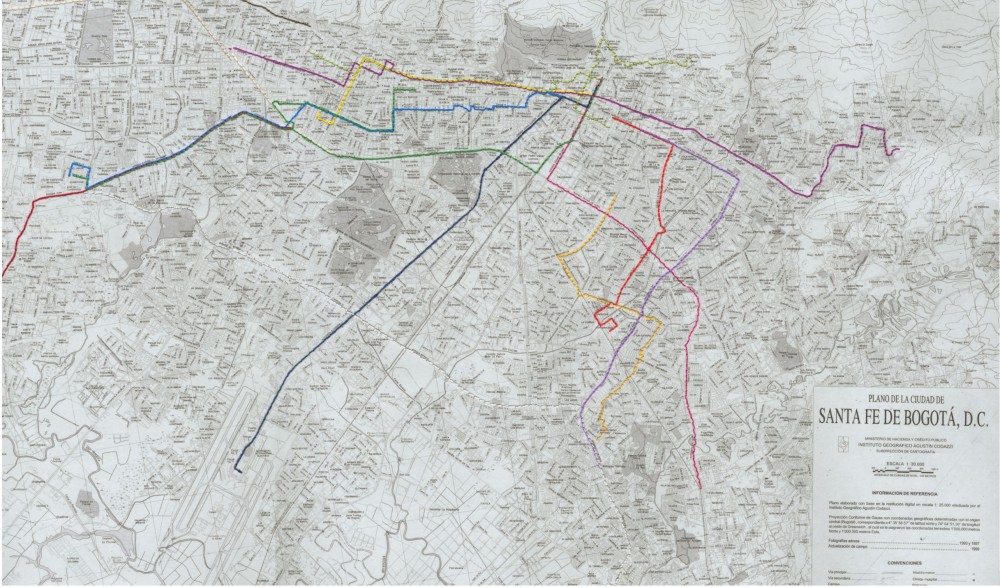